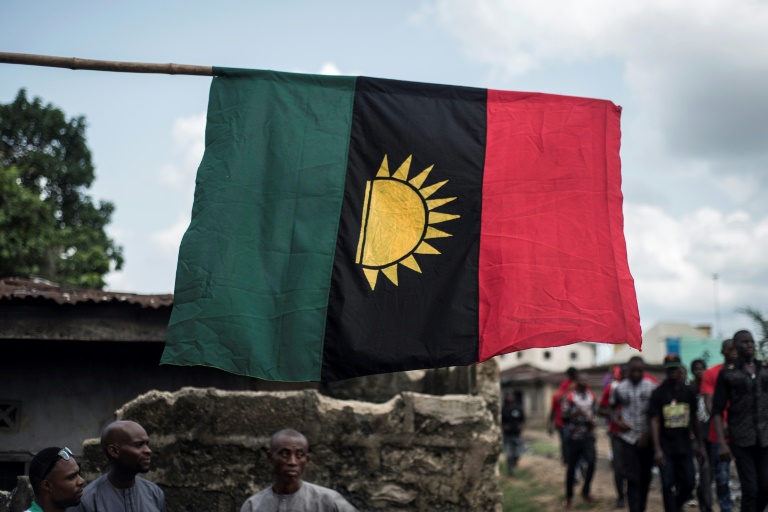 Streets in southeast Nigeria were deserted on Monday as the former separatist region commemorated the more than one million people who died in the Biafra war and famine half a century ago.

Markets and roads were empty in the major cities of Aba, Owerri and Akwa, at the heart of former “Republic of Biafra”, in a renewed push for the separatist cause, according to local residents and photographs on social media. The Indigenous People of Biafra (IPOB), which advocates for a separate state for the indigenous Igbo people, has been remembering war victims over two days, with a strict order for people to remain indoors on Monday for their own safety.

“The order has been total. Everyone here is at home observing the day. Besides, why should I go out when they are shooting people anyhow?” resident Maduabuchi Madume in the Imo state capital Owerri told AFP. Southeast Nigeria has seen a spike in attacks on police and local government offices in recent months, violence officials have blamed on IPOB. Residents were also staying at home in Aba in Abia state, home to one of the largest markets in West Africa, Ariaria. “No movement here. No shop is opened and young people have turned the major roads to football pitches,” said Emmanuel Uba, a local resident. “Ariaria market is like a graveyard with no one inside.”

Gulak, an advisor to former Nigerian president Goodluck Jonathan, was on his way to the airport when he was killed, police said in a statement. The day before, gunmen killed two air force personnel. This year, at least 127 police or members of the security services have been killed, and 20 police stations and election commission offices have been attacked, according to local media. IPOB denies that its paramilitary wing, the Eastern Security Network, bears any responsibility for the attacks, which happen almost weekly. In May 1967, ethnic Igbo generals declared independence for the Republic of Biafra, sparking a 30-month civil war and a famine.

Calls for independence have re-emerged since the former general Muhammadu Buhari, a Fulani from the north, became president of Nigeria in 2015.