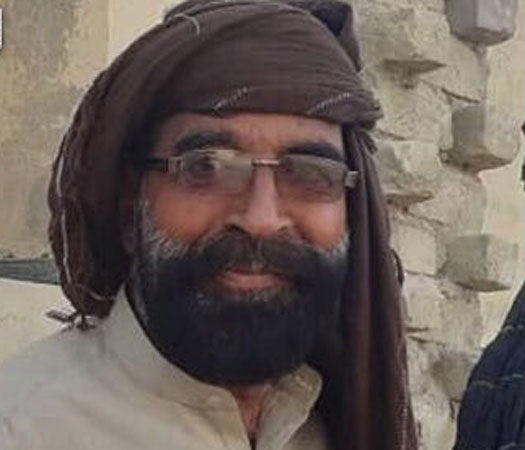 Like many Baloch militants Mir Abdul Nabi Bangalzai was also living in Kandahar where several other Baloch insurgent leaders had been killed in the past.

A Pakistani security official confirmed the incident when Daily Times approached him, but declined to provide more details.

Afghan officials have not commented on the incident yet.

Section of the Afghan media has reported that the body of Bangalzai was shifted to a hospital in Kandahar on Thursday. No group claimed responsibility for the attack.

In December 2018 a bomber attacked the residence of BLA’s commander and head of Majeed Brigade Aslam Achu in Kandahar, killing him and six others insurgents.

He was thought to be the mastermind of the attack on the Chinese consulate in Karachi in November 2018., when a car bomb attack killed a Baloch militant leader Laghari Bugti along with his three associates.

They say former Kandahar police chief Abdul Raziq and his brother Tadin Khan had sheltered the Baloch rebels in Kandahar.

Raziq was shot dead by his guard, a Taliban sympathizer? in October 2018 after he attended a meeting with senior American military leaders.