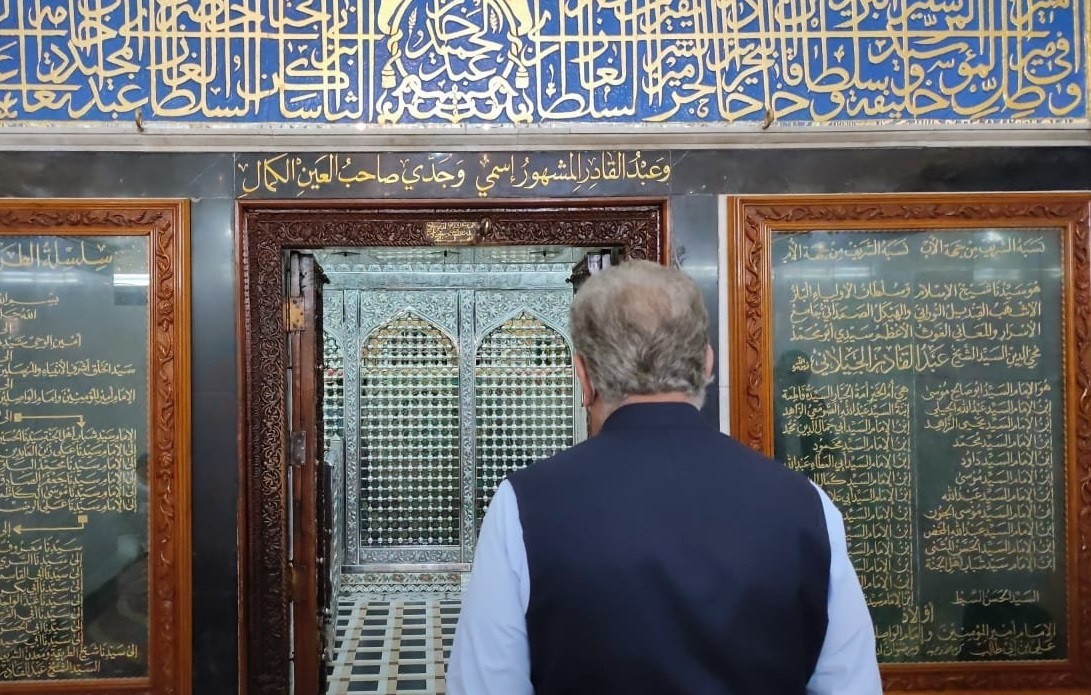 Syed Khalid Gilani, caretaker of the shrine, received Shah Mahmood Qureshi as he reached the shine along with his short delegation. On the occasion, the caretaker briefed the visiting dignitary about the shrine complex. There are few pictures and a video on social media about the visit of the foreign minister to the shrine. 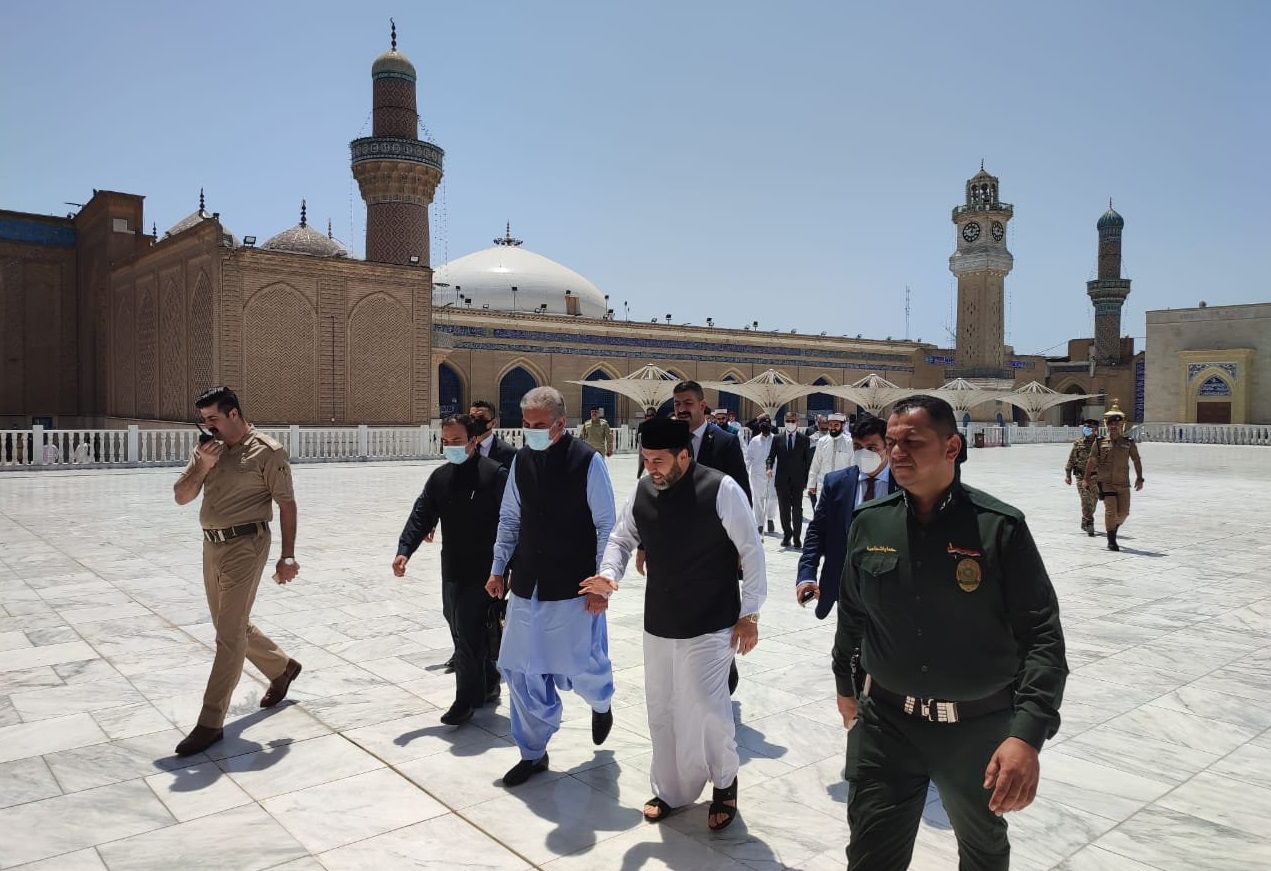 The Mazar-e-Ghous is a complex dedicated to Shaykh Abdul Qadir Gilani (1078-1166), the founder of the Qadriyya Sufi order. The shrine area consists of a mosque, mausoleum, and the library known as Qadiriyya Library, which houses rare old works related to Islamic Studies.

Shah Mahmood Qureshi is on a three-day visit to Iraq on the invitation of his Iraqi counterpart Fuad Hussein, according to a statement issued by the Ministry of Foreign Affairs in Islamabad. He will review cooperation between Pakistan and Iraq in multilateral organisations, including the UN, and the Organisation of Islamic Cooperation, it said. 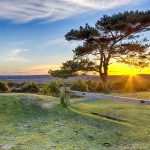 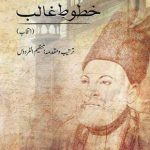 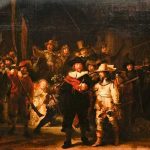