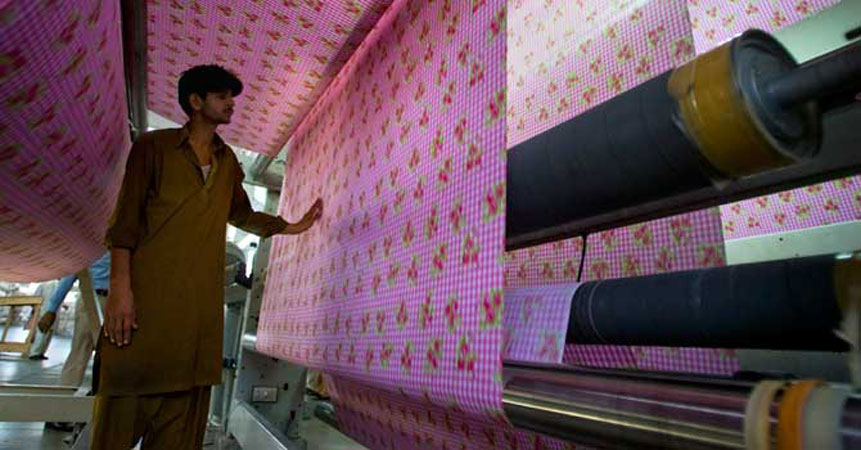 In a tweet on Wednesday, the chairman CPEC Authority said, “Great visit to Challenge Fashion Lahore. A huge export oriented textile factory put up by a Chinese investor providing 5000 jobs & is all set to expand, promising to create 20,000 jobs.” He was confident that this will boost Pakistan’s industrial output and exports. A day earlier, talking to the media during his visit to the factory, which has been established with a Chinese investment of $150 million, Bajwa said that more economic zones are being established under the CPEC which would bring more Chinese investment in Pakistan and provide all possible facilities to foreign investors. He said the investment of around $13 billion has already been made in various sectors under the mega project while an additional investment of $12 billion is in the pipeline.

Expressing satisfaction over the establishment of the factory of international standard by the Challenge Group, he said the owner of the company was now keen to establish his own special economic zone in Pakistan that would be exclusively an export-oriented zone and all the goods produced by that SEZ would be exported to other countries. He said a number of more Chinese are lining up for investment in Pakistan’s industrial sector and soon all would be accommodated. Bajwa said the visa date is also being extended for the Chinese investors as the period of visas is being increased from three months to two years. He said that CPEC is bringing economic revolution in Pakistan and its benefits could be witnessed clearly in Gwadar port city. He said there is no limit of cooperation with China as it is ready to cooperate with Pakistan in every field. He said that Prime Minister Imran Khan himself is leading issues related to agriculture and livestock sectors.