Western media – blind, deaf and mute when it comes to Palestine 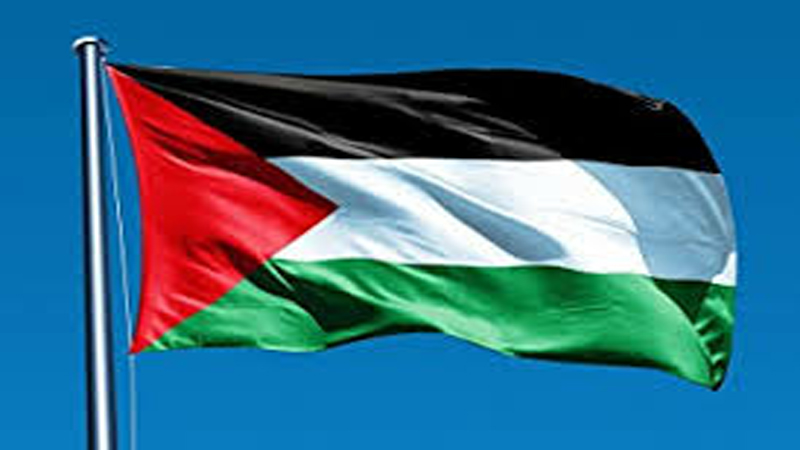 A webinar by the Human Rights Chair of the University of Punjab discussed the Israel apartheid on Wednesday where a diverse range of speakers put forward their thoughts and ideas about the humanitarian crisis occurring in the Gaza strip, Jerusalem and other parts of what’s left of Palestine.

Moderator Prof Dr Abida Ashraf initiated the conversation by asking Leena, a Palestinian refugee who currently resides in Malaysia, about her struggle. Leena defined it along with the Palestinian struggle by saying that since 1948 Palestinians have been marginalized and made to live as second-class citizens in their own land. She talked about the issues that Palestinians have been facing since the creation of the state of Israel and how the draconian policies of the Israeli government have ruined the lives of generations of Palestinians.

Moreover, the panel discussed the current situation in Palestine where ethnic cleansing and genocide have become a common practice. Jewish settlers, many of whom were born and raised in the US, have come to steal Palestinian’s homes in the Sheikh Jarrah neighborhood. The role of social media was also highlighted by mentioning various Palestinians who are using their social media platforms to raise their voices to let the world know about the atrocities that are being committed against Palestinians. Muna El-Kurd and Mohammed El-Kurd were mentioned. The sibling duo is from one of the families whose homes will be forcefully taken by incumbent Jewish settlers with the Israeli military’s full support. Muna raises awareness by posting videos on Instagram, while Mohammed resides in New York and raises awareness by writing about the issue and also by posting videos on Instagram.

Social media is playing a big role in shaping the narrative which is why many platforms such as Instagram, Facebook and Twitter are suspending or permanently deleting accounts of Palestinians who are sharing the atrocities happening in the Gaza strip and elsewhere.

Some history lessons were also shared and the Jewish idea of the Promised land was also mentioned. The Israeli occupation of the Palestinian land was highly criticized.

Former spokesperson for the Ministry of Foreign Affairs, Ms Taneem Aslam talked about what possible solutions can be drawn up for the current situation. She said that people have the power to change many things, therefore, people should use their power and urge their governments to take action against the Israeli occupation and the ethnic cleansing that is being done currently. Moreover, she talked about how western media is constantly framing those who speak for Palestine as anti-Semitic. Therefore, we must urge the media to define these terms so that false accusations cannot be made and a constructive conversation can take place. The differences between conflict and ethnic cleansing should be clarified. The difference between anti-Semitism and anti-Israel should be repeated again and again, until people understand and therefore, cannot be silenced if they are falsely accused of being anti-Semitic.

Ms Tasneem, along with Dr Samar, urged people to use our power on international platforms such as the UN. The whole panel pressed Egypt to open the Rafah border so that the Palestinians in the Gaza Strip may be able to receive materials for rebuilding the areas ravaged by the Israeli military.

Moreover, Prof. Dr. Nico Carpentier, President IAMCR, Charles University Prague, went into the history of how the Palestinian land was occupied. He also showed artwork that showed that the war is not between religions, rather it is between a draconian government and people who refuse to give up their rightful place in the land of Palestine.