The only thing PM has done is renaming BISP as Ehsaas Kafalat Programme, says Bilawal 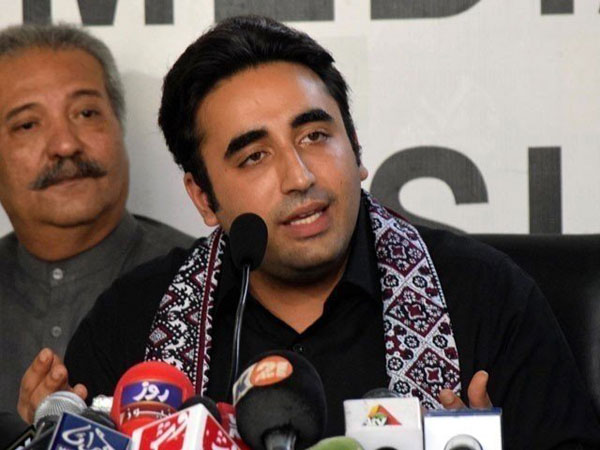 KARACHI: Other than renaming ‘changing’ the title of the Benazir Income Support Programme (BISP), launched by the PPP government almost a decade ago, to alleviate the poverty-stricken people of the country, what has Prime Minister Imran Khan done to reduce poverty in the country, asked PPP Chairman Bilawal Bhutto-Zardari.

In a statement, the PPP chairman said it was an open secret the Ehsaas Kafalat Programme was in fact the new BISP name, reports Channel24.

He said his party had launched the poverty alleviation programme when the entire world was confronted with the financial crisis.

“Actually the BISP was devised as per the vision of my mother, former prime minister Benazir Bhutto (BB),” he said and claimed that by launching the programme, the PPP government had set a precedent for other countries to follow. So much so that international organisations today acknowledge the significance of the BISP.

PM Imran by changing the names of welfare projects could not diminish the love people had in their hearts for BB, he said.

He added that during the last three years of the Pakistan Tehreek-i-Insaf government marked by ‘economic catastrophe’, the PPP government in Sindh not only imparted skills to millions of women of rural Sindh but also gave them interest-free loans so that they could start their businesses.

“The Sindh government through its pro-people policies has not only been able to increase per capita income above other constituent units of Pakistan but has also reduced the poverty rate by 7.6 per cent, which clearly demonstrates that PPP has delivered in the province,” he concluded.