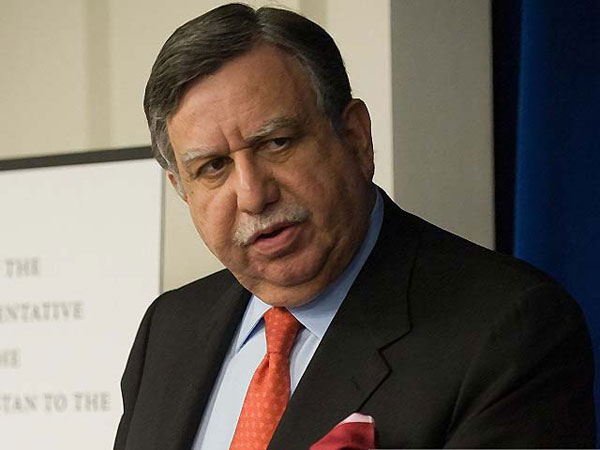 Finance Minister Shaukat Tarin has sought details from the Competition Commission of Pakistan (CCP) regarding an inquiry underway with reference to some anti-competitive conduct that led to price hike in chicken feed, which in turn, increased prices of chicken.

While chairing a meeting of the National Price Monitoring Committee (NPMC) on Monday, the finance minister asked the CCP chairperson to present details about the inquiry.

The representatives of the provincial governments reported that surge in prices of chicken are driven by the gap in supply and demand. The poultry farmers have suffered losses over the last few months due to Covid-19 related supply disruption and poultry disease which in turn, fuelled poultry prices.

The CCP chairperson apprised that the process will be completed soon and recommendations would be shared with the provincial governments and departments concerned for appropriate counter-action.

The finance minister directed to accelerate the whole process. The speed is of essence in drawing findings and taking stern measures to check cartelisation, hoarding and undue profiteering effectively, he stressed.

He directed all respective provincial administrations to ensure daily release of wheat at subsidised rates without fail, in compliance with the directives of the prime minister. The NPMC reviewed the price trend of essential commodities especially wheat flour, sugar edible oil/ghee, pulses and chicken during the last week. While briefing the NPMC about weekly SPI, the finance secretary apprised that prices of 07 items registered a decline whereas 19 remained stable during the week under review.

Federal Minister for National Food Security and Research Fakhar Imam briefed the NPMC about efforts underway to import 04 million metric tonnes of wheat during the current year to ensure smooth supply of wheat across the country. He also apprised of multiple options under consideration for building strategic reserves of wheat throughout the country. The underlying rationale is to ensure steady supply of wheat at affordable prices across the board.

The secretary industries apprised of the current uptick in international prices of soya and palm oils. Owing to significant volatility in international prices of edible oil, the finance minister constituted a sub-committee comprising the minister for national food security and research and minister for industries and production to work out a lasting arrangement by exploring alternate options to reduce dependence on import of oil and other basic food items.

He said that Pakistan is blessed with four seasons, fertile land and natural resources. There is an increased need for introducing modern techniques to revolutionise the farming sector. The government is firmly committed to introducing innovation in every sector, he added.

The finance minister directed Pakistan Bureau of Statistics (PBS) to work out a mechanism and compile gap analysis (differential between wholesale and retail prices) along with weekly SPI for key basic commodities to gauge price variation effectively. This will enable the provincial governments and all concerned departments to take appropriate administrative measures, he said.