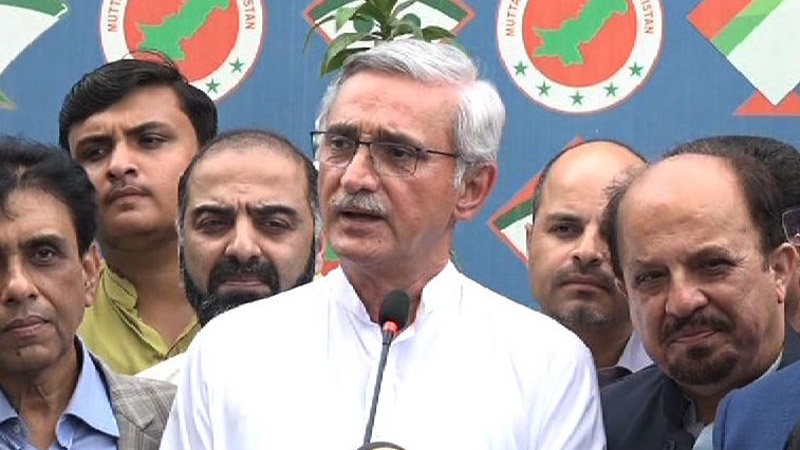 Lodhran: The recent transfer of the Lodhran district police officer (DPO) sparked allegations against the Tareen camp. There were reports in the media that it was a priority transfer pushed by the Lodhran PTI office-bearers and the Tareen camp. Both groups denied allegations stating that the transfer was purely on the basis of merit and the department’s rules. However, sources suggested that the transfer was true as per the demands of the Tareen camp, led by Jehangir Khan Tareen.
Such transfers have been demanded before as well and so this does not come as a surprise. Recently, the Dunyapur assistant commissioner was also transferred. Sources suggest that the Tareen camp was unhappy with the recently transferred DPO Syed Karrar Hussain Shah from the day he was posted as the DPO. The low satisfaction was there due to the reason that the camp was not asked beforehand for recommendations. When Karrar Hussain was posted in Lodhran, Mr Tareen tried to resist his transfer however, the department went ahead with it.
The Tareen camp, in order to get their demands met, held a meeting with Chief Minister Usman Buzdar. The meeting resulted in the acceptance of the Tareen camp’s demands and the DPO was transferred to Gujranwala as the investigation SP. Abdul Rauf Baber was posted as the new DPO for Lodhran.
Qaisrani is a grade 18 officer hailing from DG Khan. There were many officials of higher grades that could have been appointed. This begs to question why an 18th-grade officer of the 40th Common was posted to the position of DPO when many competent, higher grade officers were there. An official stated, “the appointment of a junior most police officer from the 40th Common has not only triggered a debate on the persistent political victimization/interference but also on the criteria for the appointment of the head of the district police in Punjab”.
Police and other sources said that there were tensions between the DPO and the camp as they were not given preference over the general public. Karrar Hussain played by the rules and took action on the basis of merit rather than personal preference. Some sources also suggested that some of the PTI leaders were not allowed at the DPO’s office due to their unreasonable demands. Therefore, it was crucial for the Tareen camp to have him transferred.