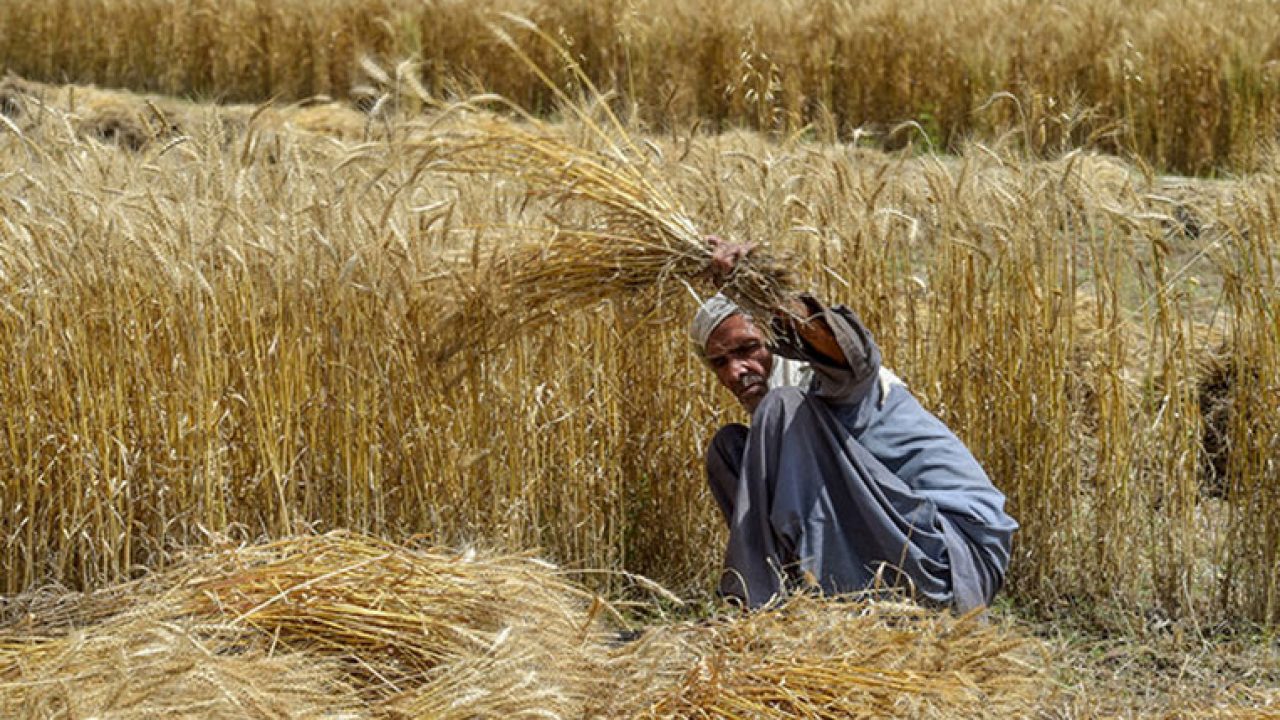 Islamabad: After harvesting a historic high wheat crop, the strategic grains reserves of the country further rose and crossed 5.75 million tons mark, besides the procurement drive for the current season also entered into its final stage across the crop producing areas in the country.

The increase in strategic reserves was mainly attributed with bumper wheat production, which was estimated to cross 27.01 million tons mark, against the set target of 27 million tons for crop season 2020-21, said Food Security Commissioner from the Ministry of National Food Security and Research Dr.Imtiaz Ali Gopang.

He said that carry forward stock of wheat was registered at 500,000 metric tons. Besides the procurement of over 5.250 million tons during the current grain procurement campaign across the crop producing areas in the country.

The Food Security Commissioner further informed that the public sector has so far completed about 83.34 percent of wheat procurement. About 5.250 million metric tons of wheat has so far been procured, adding that Punjab has surpassed its targets by 102.88 percent as it procured 3.6 million tons of wheat against the set target of 3.5 million tons.

Sindh completed about 59.17 of its assigned task, and procured 828,346 metric tons out of its total target, whereas, Balochistan and PASSCO have completed their assigned tasks by 46.67 percent and 64.55 percent respectively.

Under the current wheat procurement campaign, Balochistan has procured about 46,672 metric tons of wheat and PASSCO 774,617 metric tons, he added.

It is worth mentioning here that during the period under review, local wheat production was projected to increase by 8.1 percent, rice production 13.06 percent, sugarcane 22 percent. domestic output of maize grew by 7.38 percent respectively.However, cotton has witnessed. The negative growth of 22.8 percent was seen, which resulted in a 15.6 percent decline in cotton ginning.

The overall growth of the agriculture sector was projected  at 2.77 percent during the current fiscal year (2020-21) as compared to the same period of last year.