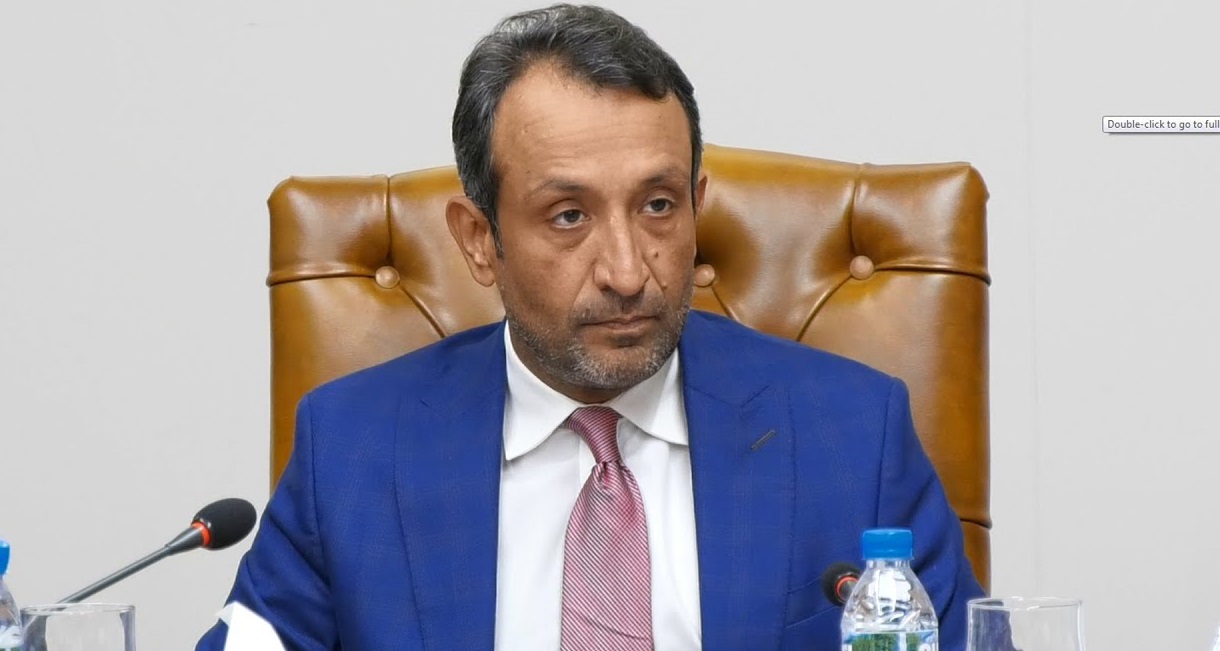 LAHORE: The Lahore Chamber of Commerce and Industry has urged the State Bank of Pakistan to lower banking spread in the central bank’s financing scheme for renewable energy and other sectors.

He said that these measures have helped to inject liquidity in the economy and helped businesses to revive their operations. He said that the cost of doing business in the recent times has escalated significantly due to a hike in the electricity tariff. In this context, it is imperative as a nation to make energy mix more efficient and cost-effective by increasing share of the renewable energy (solar, wind etc), which currently stands at even less than five percent in total electricity generation.

Lowering of banking spreads would help more available to private sector of the economy and it should be the part of the government’s agenda. Tariq Misbah said that the private sector that was the engine of growth was denied cheaper money while the most of the available credit was borrowed by the government to finance its own expenses.

The said that there was a need to improve the economic management. He also said that if the government wants to broaden the tax net, it would have to facilitate the private sector by curtailing banking spread and decreasing massive bank borrowings made by it.

The LCCI president hoped that while keeping in view the ground realities, the State Bank would decrease its end user rate in the SBP financing scheme for renewable energy and other sectors by decreasing the bank spread which currently ranges from three to four percent. 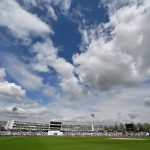