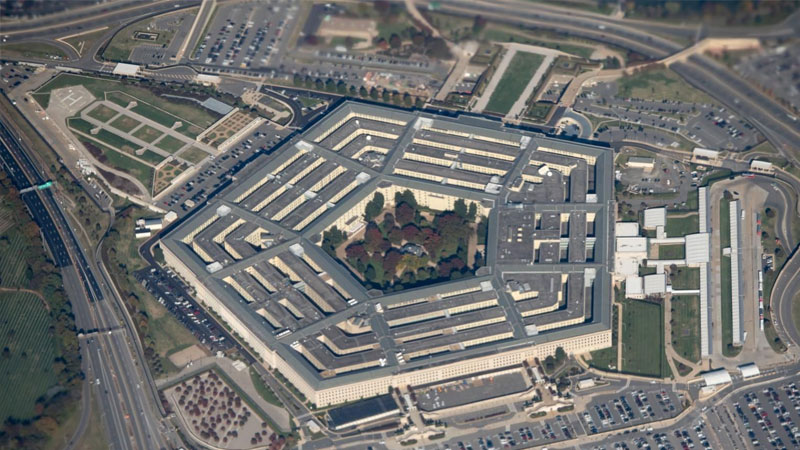 WASHINGTON: A top Pentagon official has acknowledged that Pakistan has played an important role in supporting the peace process in Afghanistan.

David F Helvey, Assistant Secretary of Defence for Indo-Pacific Affairs told the Senate Armed Services Committee on Saturday that the US government will continue to engage Pakistan due to the country’s significant role in the Afghan peace process.

He was responding to a question from Senator Joe Manchin, a West Virginia Democrat, about his “assessment of Pakistan” and its intelligence agencies and the role expected by both in the future. When asked by the committee members to comment on Pakistan’s position in Afghanistan’s future, the Pentagon official said, “We will continue our conversations with Pakistan because their support and contribution to the future of Afghanistan, to future peace in Afghanistan, is going to be critical. Pakistan has played an important role in Afghanistan. They supported the Afghan peace process. Pakistan also has allowed us to have overflight and access to be able to support our military presence in Afghanistan.” During his recent visit to New York, Foreign Minister Shah Mahmood Qureshi told US lawmakers that Pakistan was seeking a broad-based, strategic partnership with America, which would also cover Afghanistan. He had stressed the need for “a broad-based strategic partnership” in the interest of both countries. US President Joe Biden announced to withdraw all troops from Afghanistan by September 11 this year. There are currently 2,500 American troops left in Afghanistan.