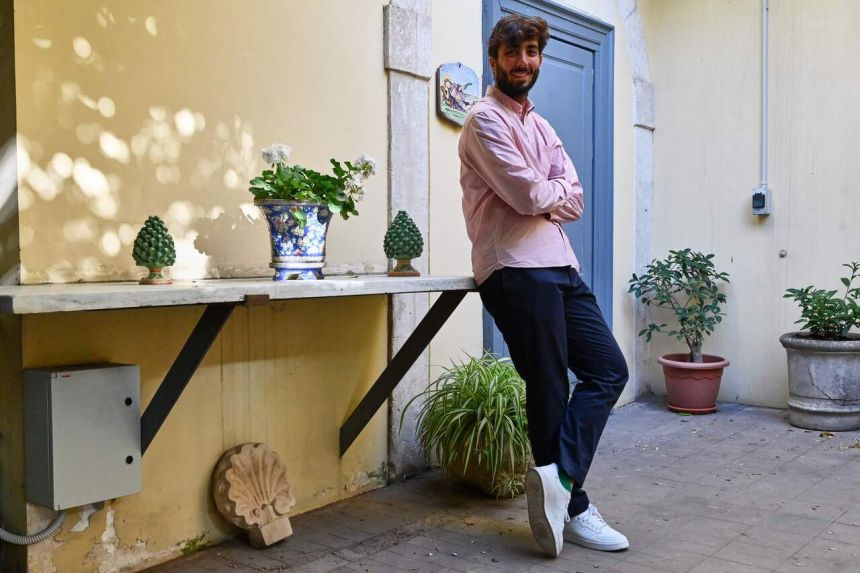 Sipping a craft beer on a warm spring evening in Catania, Sicily, Corrado Paterno Castello spares a thought for friends and colleagues he left behind in Milan, 1,000 kilometers (600 miles) north.

“Today, between meetings, I had a swim at the beach,” the 29-year-old entrepreneur told AFP, with a beaming smile.

“The quality of life you have here is very different from what you experience up north, and it is priceless.”

Workers across the world have taken advantage of enforced home-working during the coronavirus pandemic to move to warmer climes, requiring only a plug for their laptop and a decent internet connection.

But in Italy, where for generations those from the relatively poorer south have sought work in the north, it has been a chance for people like Paterno Castello to go home — perhaps for good.

Italy has an old history of regional disparities, driving internal migration from rural or underdeveloped areas, mostly in the south, to wealthier urban centres in the north like Milan, a business, fashion and finance hub.

“Out of my high school class, nearly everybody left … at least 15 out of 20 people,” said Elena Militello, a PhD student from Palermo.

“But now some have come back, there’s a group of three that has returned to Sicily and found work.”

The 28-year-old came back in 2020 after spending years in Milan, the United States, Germany and Luxembourg, and is now actively campaigning for more people to follow in her footsteps.

She is one of the founders of the South Working association, which acts as a think tank, advocacy group and support network for anyone considering a move down south. It has around 10,000 followers on Facebook.

On its website, the association calls itself a community of “young professionals, managers, entrepreneurs and scholars, mostly born in southern Italy” who left to pursue their ambitions.

“Today, our common desire is to be able and free to go back home,” they say.

Svimez, a research institute, said in December that as many as 100,000 workers went south during the pandemic, adding that it was a historic opportunity to reverse the brain drain that has plagued the Italian south.

Before the pandemic struck, Milan was seen as Italy’s most dynamic and successful city.

But the south has many advantages, from cheaper living costs to less traffic and pollution — and the weather. In Catania, average temperatures do not fall below 10 degrees Celsius (50 Fahrenheit), even in mid-winter.

Mariano Corso, a leadership and innovation professor at the School of Management of Milan’s Polytechnic University, said the so-called south working phenomenon could benefit all of Italy.

A healthy “competition between territories” should drive up public services everywhere, and “for southern cities this is a huge opportunity to seize the moment … and get back in the game,” he said.

Public transport and internet can be a problem across the south, including in Sicily, but Militello’s association is lobbying for better service.

It is also teaming up with private investors developing co-working spaces for south workers.

One is due to open next month in Palazzo Biscari, a grandiose 18th century palace in downtown Catania once used as a set for a Coldplay music video.

“I can see dozens of companies and hundreds of people working here,” Antonio Perdichizzi, founder of the Isola Catania co-working space, told AFP as workers and decorators raced around him in brightly coloured rooms.

“There is enormous potential in having young and older people who have worked in Italy and Europe or in other parts of the world and who are coming back home due to the pandemic.”

Jobs in Sicily are still hard to come by — unemployment in 2020 was 18 percent, double the national average — but growing numbers of people moving there while working online for northern firms is creating its own buzz.

After studying and working in Milan, Paris and Tunisia, Paterno Castello returned to Catania last year for home-working. While there, he reunited with a high school friend to launch an organic food start-up called Boniviri.

While admitting the cultural and social scene of a city of around 300,000 is no match with Milan’s more cosmopolitan vibe, he describes Catania as “a place where things are happening”.

“A few years ago it wasn’t like this, you needed to go north to make things happen … now there is innovation, culture here as well, there are young people like us who want to bring something new.” 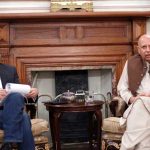 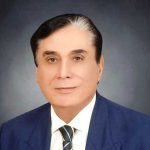