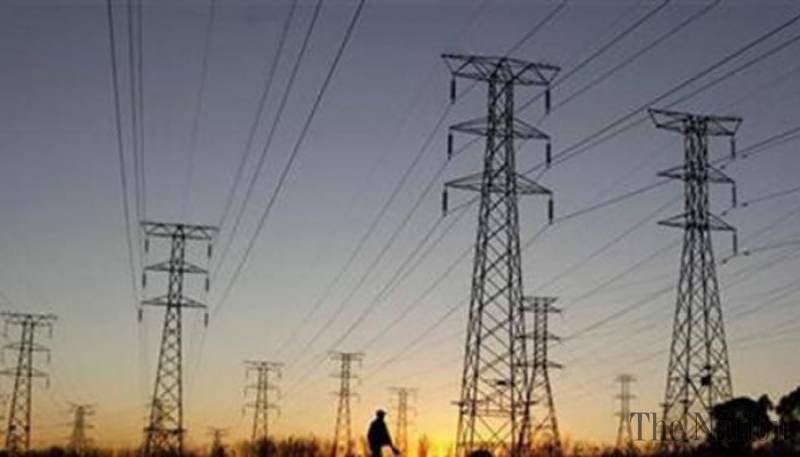 HYDERABAD: A strong dust storm hit Hyderabad on Saturday evening, which caused the falling of trees and signboards in some parts of the city.

The storm triggered a power outage in the city, with Hyderabad Electric Supply Company (HESCO) informing that 90 out of over 100 feeders in Hyderabad had been shut down for safety reasons.

No loss of life or serious damage to properties was reported immediately. A light downpour also followed the storm.

The HESCO’s spokesman Sadiq Kubar told that the power supply from 90 electric feeders of 11 KV had been suspended for safety reasons.

He said the Chief Executive Officer Muhammad Yaqoob Shaikh had directed the field staff and the officers to strictly follow the safety protocols while restoring the electric supply. He added the HESCO staff was alert, and after taking clearance, once the weather normalized, the power restoration would be started.