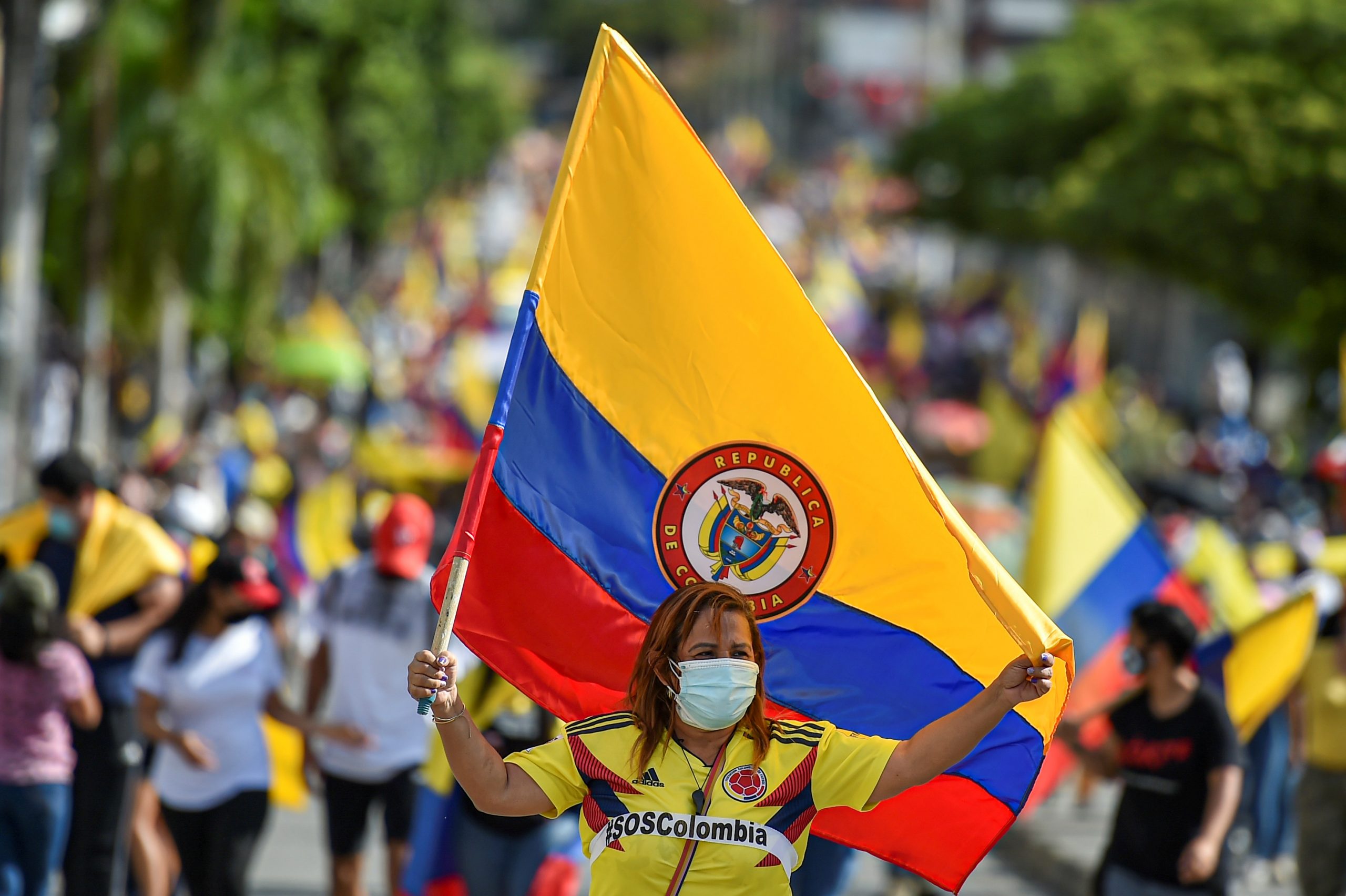 Bogota: Colombia’s President Ivan Duque on Friday appealed to South America’s football federation over its decision to bar the country from hosting the Copa America tournament after social unrest swept the nation.

CONMEBOL earlier in the week rejected a plea by the Colombian government to postpone the June 13-July 10 tournament that it was to share with Argentina, which said it would be ready to host all of the matches.

The continent’s football body said it would now decide where the games which were due to be held in Colombia will be played, with barely three weeks to go until the tournament is due to kick off.

Duque told the Red Mas television he would “would like CONMEBOL to take one final reflection,” on its decision, urging the federation to “provide alternatives” on when the tournament is held.

The Colombian government has already pleaded with CONMEBOL to postpone the tournament until November but the body refused.

Copa America was due to take place last year but was postponed by 12 months due to the coronavirus pandemic.

Colombia is in the midst of a wave of protests and social unrest that has resulted in 42 deaths. Covid-19 cases have also shot up in the last few weeks.

Demonstrators initially took to the streets to protest a proposed tax reform. The plan was quickly shelved, but protests have since morphed into a broader manifestation of anti-government sentiment.

Large and sometimes violent demonstrations have been taking place in Bogota, Medellin and Cali — cities where Copa America games were to be played.

Colombia is seeing new peaks of deaths from the coronavirus with nearly 500 a day since last week, but Argentina too is grappling with its worst phase yet of the Covid-19 pandemic, recording its highest one-day total of 744 coronavirus deaths on Tuesday.