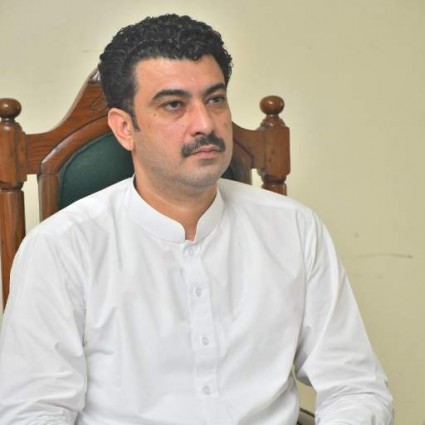 Lahore: The Pakistan Tehreek-i-Insaf’s (PTI’s) popular electoral slogan of 10 million jobs is being taken care of by the Punjab Labour Department. Making job hunt easier for the job hunters, the department has, for the first time in history, launched its online job portal.

Provincial Minister for Labour Ansar Majeed Khan inaugurated the job portal at the DG Labour Office on Saturday. Amazingly, the website did not have even a single job when this scribe visited it on Saturday at 12pm.

The portal will help unemployed people find jobs in factories on the e-job portal while factory owners will also be able to upload job data there.

Provincial Minister for Labour Ansar Majeed Khan said that registration of recruitment agencies, including employers and employees, would be done, while job ads would be posted both in Urdu and English language.

Through the portal, skilled people, such as plumbers and electricians will be able to connect with the companies. The department is in touch with human resource departments, chambers of commerce, TEVTA, Small Industries Corporation and so on.

The provincial minister said that to date no work has been done on HR, the job centre was set up with the help of PITB.

He praised the labour secretary and former commissioner for the portal.