Humanitarian aid trickles into Gaza as ceasefire sets in 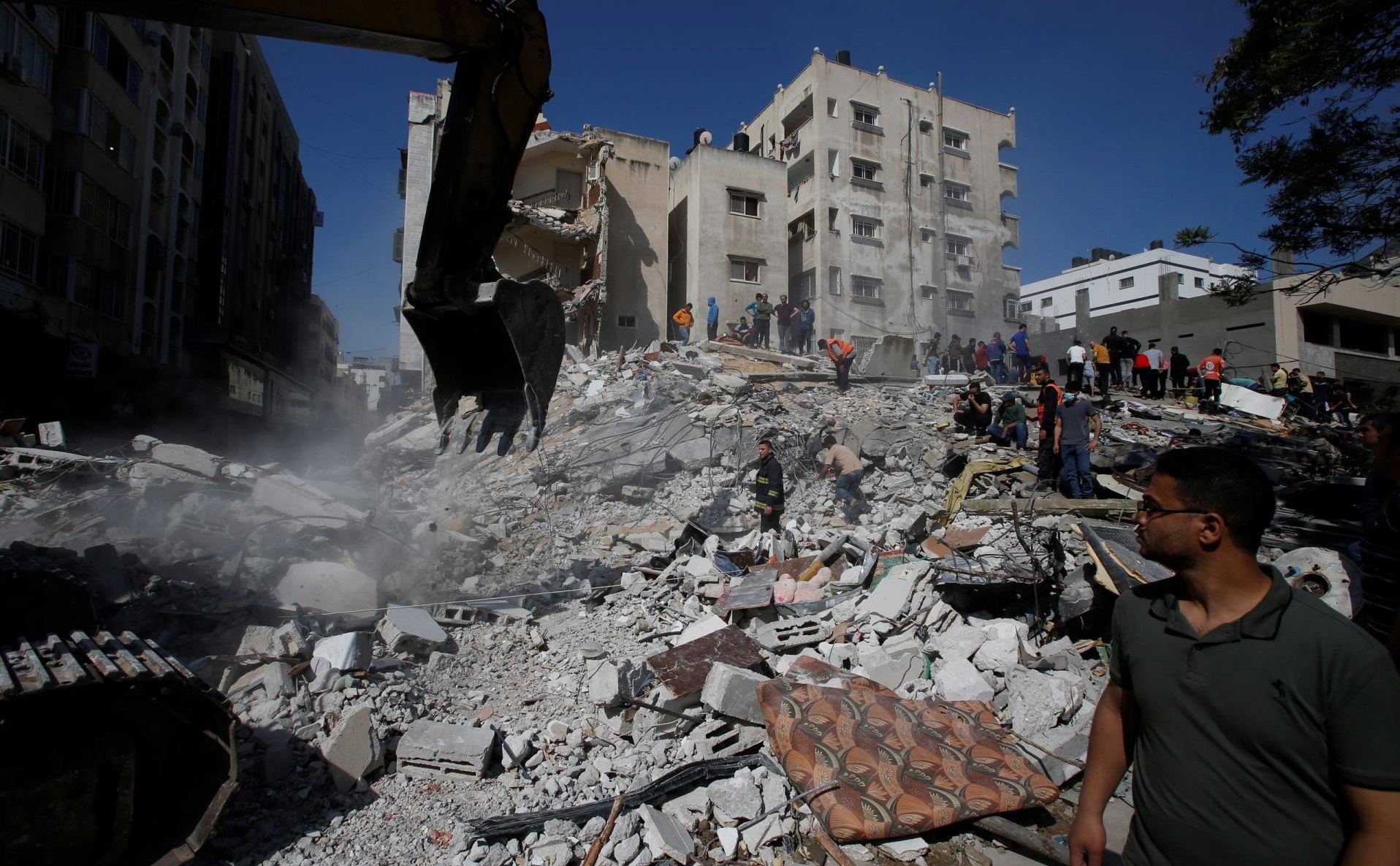 Gaza City, Palestinian Territories: The ceasefire between Israel and Palestinian in Gaza was holding Saturday, as humanitarian aid began to enter the Israeli-blockaded enclave ravaged by 11 days of bloodshed.

As thousands of displaced Palestinians returned to their homes, and Israelis began to resume normal life on Friday, international focus turned to the reconstruction of the bomb-shattered Gaza Strip.

In Jerusalem, however, Israeli police cracked down on stone-throwing protesters at the highly sensitive Al-Aqsa mosque compound, in a sign of how volatile the situation remains, two weeks after similar clashes sparked the conflict’s worst escalation in years. Israeli forces beat an AFP photographer who was covering the unrest there.

Clashes also broke out in several other parts of Israeli-occupied east Jerusalem, and at the crossing point between Jerusalem and the West Bank, Israeli police said, adding that hundreds of officers and border guards had been mobilised. US President Joe Biden said he had told the Israelis to stop “intercommunal fighting” in Jerusalem, and pledged to help organise efforts to rebuild Gaza. He also stressed “we still need a two-state solution. It is the only answer, the only answer”.