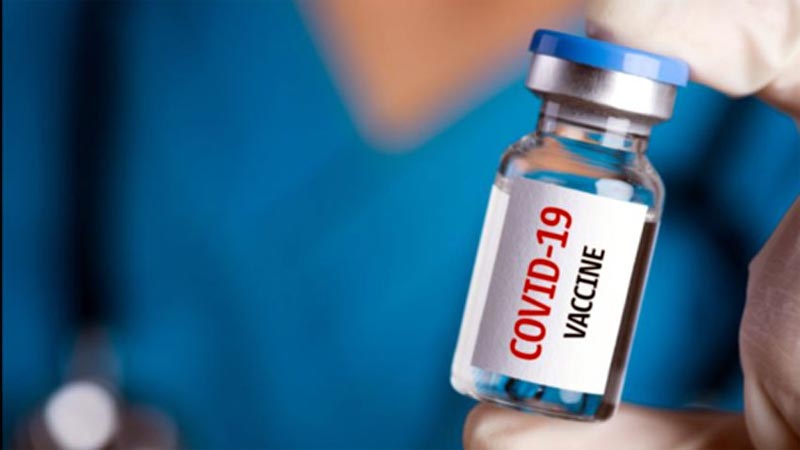 Responding to various questions during the question hour, Nausheen said the first batch of CanSino vaccine was currently being manufactured at the National Institute of Health (NIH), which would be available for administration to the people by the end of current month. She said out of total stock of imported vaccine doses, 91 percent were purchased by the government while the remaining 9 percent were gifted by China.

She said Pakistan is amongst top consumers of antibiotics. Resultantly, she said, there is an increasing resistance to even broad-spectrum antibiotics. She said the problem could not be fully controlled due to various reasons, including self-medication by more than 51 percent of population, a large number of quacks who prescribe antibiotics, availability of over-the-counter antibiotics and inappropriate prosperity of antibiotics. She said that the incumbent government has included antimicrobial resistance (AMR) containment as priority agenda for health security which has also been included in the National Action Plan for Health Security (NAPHS).

In his reply to a supplementary question, Parliamentary Affairs Minister Ali Muhammad Khan said Pakistan Railway has witnessed significant growth during the tenure of the current government. “The opening of Karachi circular railway is one example of such development,” he claimed.

Soon after the minister’s remarks, opposition benches started thumping the desks with the slogan ‘waoo’ (wonderful). Perhaps, the opposition was mocking the minister’s claims he had made regarding growth of railways as the railways minister on the other hand had informed the house in writing that the department was facing financial deficit of millions of rupees.

During the course of proceedings, some 10 bills were moved by different lawmakers for legislation. A bill “The Protection of Journalists and Media Professionals Bill, 2021” was moved by Human Rights Minister Dr Shireen Mazari. The purpose of the bill is to promote, protect and effectively ensure the independence, impartiality, safety and freedom of expression of journalists and media professionals.

While commenting on the context of the bill, Nafeesa Shah of PPP said that it was the same bill she had earlier moved in the NA. However, she decided to withdraw her bill to avert new controversy. “Our party believes in freedom of expression and we don’t want to make adverse effects on such key legislation as the fundamental purpose of both the bills is same,” she added.

As the proceedings of the Lower House resumed after the question hour, Leader of the Opposition in National Assembly and PML-N President Shahbaz Sharif requested the speaker to give him a chance for speech. When he was given the floor by the speaker, Shahbaz Sharif said, “It is a matter of national commitment. I would suggest representatives of this House to jointly visit the UN’s office in Islamabad and submit the resolution on Palestine that was passed by this House.” “Innocent people are being massacred in Palestine and Kashmir. The issues of Palestine and Kashmir should be resolved in accordance with the resolutions of the United Nations Security Council (UNSC),” he added.

Soon after the suggestion, Chief Whip in National Assembly Malik Amir Dogar said “it is a welcoming move and I accept this on the behalf of treasury benches.”

Later, as per decision of the National Assembly (NA), members of treasury and opposition benches went to the office of United Nations in the form of a rally and submitted the resolution that was earlier passed unanimously by the Lower House to express concerns over the increasing violence and brutality against the Palestinian people by the Israeli regime.

It is worth mentioning here that the National Assembly in its previous meet-up had unanimously passed a resolution in which the House had expressed its deep concern over ongoing violence by Israeli forces in Palestine. Prime Minister Imran Khan had also issued directives to the officials concerned to make preparations for holding state-level protests against the Israeli atrocities.