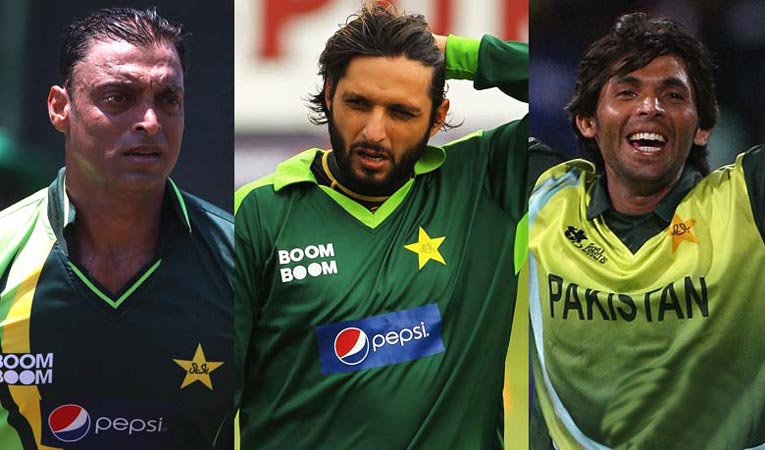 LAHORE: Former Pakistan pacer Mohammad Asif has had enough of former fast bowler Shoaib Akhtar bringing up their infamous dressing room spat from 2007 and claims he recently called up the former Pakistan star to move on from the incident and instead start helping youngsters. Recently, Shahid Afridi had thrown light on their fight during the ICC World T20 in 2007 that culminated in Akhtar hitting Asif with a bat. Afridi, in an interview recently, claimed that Asif sided with him in a joke that saw Akhtar losing his cool. Akhtar has talked about that incident in his autobiography ‘Controversially Yours’ in which he blames Afridi for inflaming the situation.

But Asif, who saw his international career take a nosedive after being found guilty of spot-fixing in 2010, wants the spat to be a buried and forgotten for good. “The dressing room spat with Shoaib Akhtar in 2007 was an incident that Shoaib Akhtar has lived-off for 13 years,” Asif told PakPassion. “He has made so many comments about it and has kept on bringing it up whenever he can. Well, I had enough, so I called him up recently and told him to shut up about the incident and move on from it. I told him to get over what happened, it’s history now. Instead of talking about that incident in every interview, I told him to talk sense, talk about how he can help young cricketers in Pakistan.”

Asif, 38, also took dig at Akhtar claiming the former Pakistan seepdster is living in a dreamworld and needs to return to reality. “One day he’s dreaming of being the chief selector, the next day he’s dreaming about being Pakistan’s head coach or PCB chairman, he needs to get back to reality and actually focus on helping young cricketers instead of chatting about something that happened more than 13 years ago,” he said.