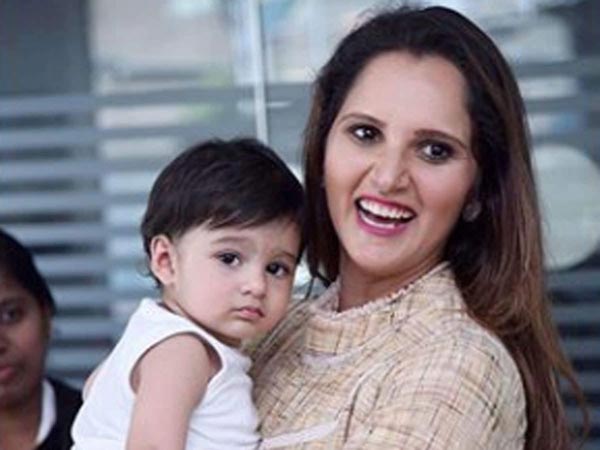 The 34-year-old wanted to take her two-year-old son Izhaan with her to UK, where she will compete in tournaments for a month.

She was cleared to travel but her son’s application got rejected.

Sania, who is married to Pakistan cricketer Shoaib Malik, has said that she cannot leave her son behind for a month.

“Sania, who is a part of the Sports Ministry’s Target Olympic Podium Scheme (TOPS), approached the Ministry requesting help with the visa of her son and his caretaker,” the ministry said in a statement. “Sania stated that she cannot leave a two-year-old child behind as she travels for a month.”

A spokesperson of the British High Commission said that the matter is under consideration.

Britain, who has put India on its travel ‘red list’, has allowed Indian athletes to take part in competitions in the country.