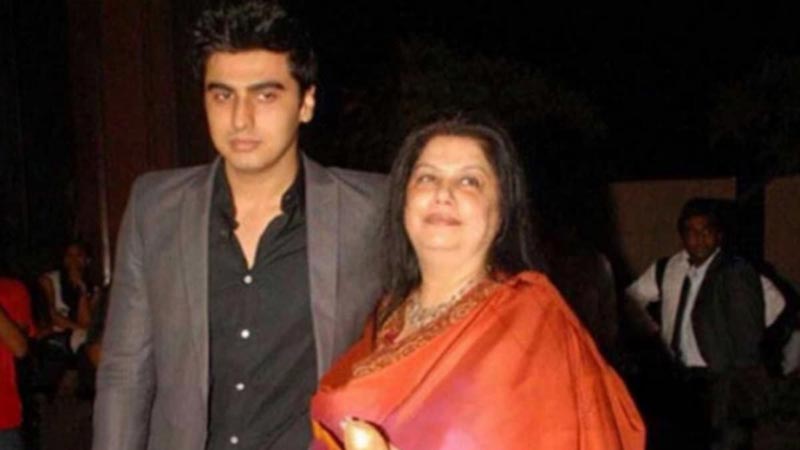 Actor Arjun Kapoor has opened up about his father Boney Kapoor leaving mother Mona Shourie and tying the knot with Sridevi back in 1996.

Speaking to Film Companion, Arjun got candid about his relationship with his father, which got strained after his parents separated. “It’s about compatibility, there is friendship, there is saturation. There is unfortunate frustration, people go through different phases in life. You could have been in love with somebody, and you can fall in love with somebody after that, and that has to be understood,” Arjun said in the interview.

He added, “I can’t say I’m okay with what my father did, because as a child I felt the repercussions, but I understand it. I can’t say ‘theek hai, hota hai’, because I will always wonder. But when I rationalise it as an older person who’s dealing with his own relationship highs and lows, you understand.”