Crews put out fire at Pakistani embassy in Tokyo 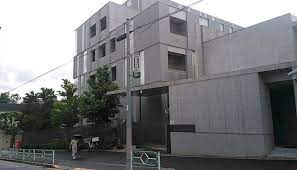 ISLAMABAD: A  fire broke out at the Pakistani embassy in Tokyo on Thursday, according to Foreign Office Spokesperson Zahid Hafeez Chaudhri.

No injuries were reported as all staff had safely evacuated, the spokesperson stated.

No injuries were reported as all staff had safely evacuated, local Tokyo authorities said.

Firefighters were dispatched to the scene after the Tokyo Fire Department received an emergency call around 2 pm, with the fire later extinguished, they said.

The spokesperson added that no major property damage was reported during the fire.

The cause of the fire is being investigated in collaboration with the local police and the fire department.

The embassy is located in Tokyo’s Azabu district, which houses the diplomatic missions of many countries.