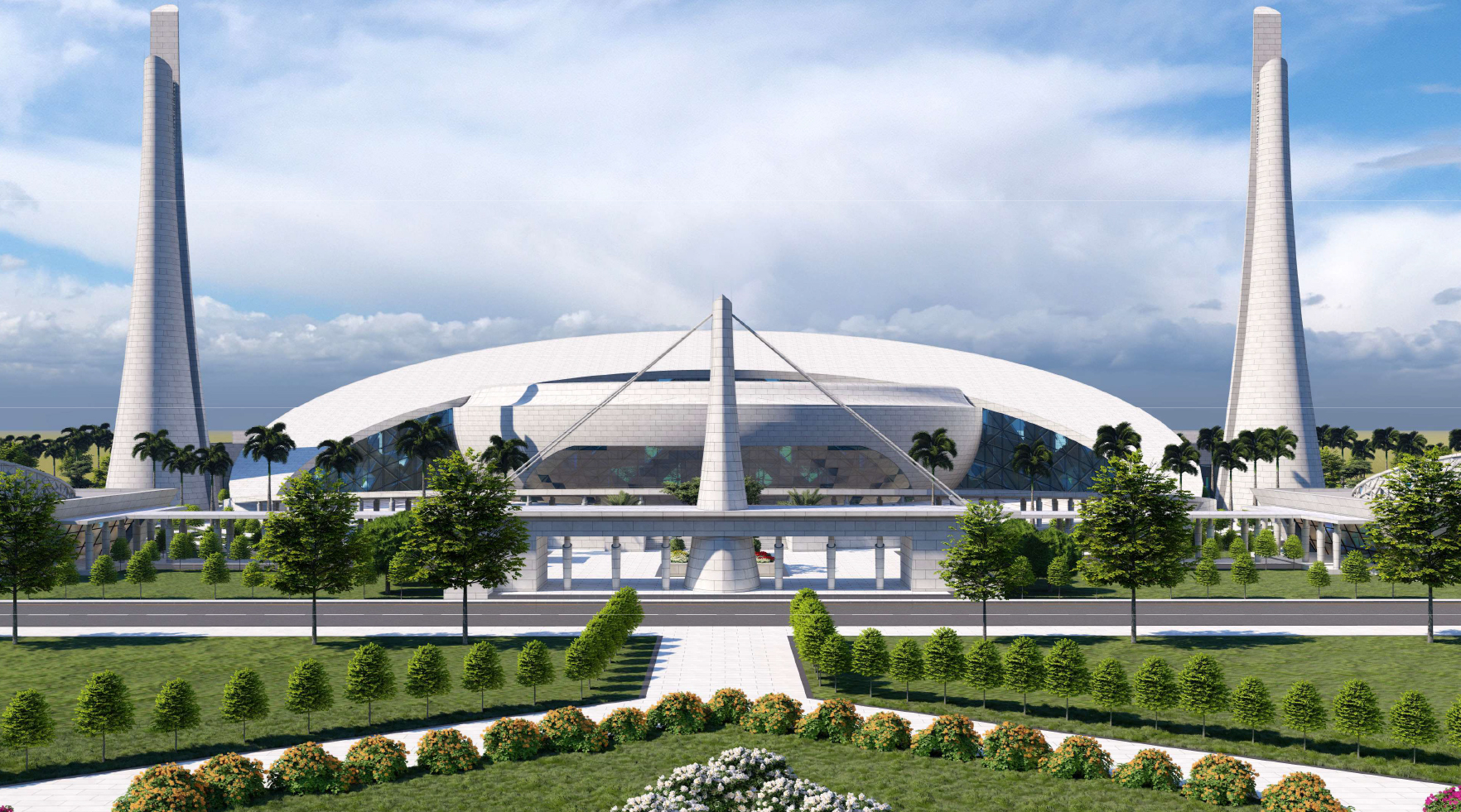 Earlier, International Islamic University (IIU), Islamabad engaged NESPAK to design “King Salman bin Abdul Aziz Grand Mosque at the New Campus of IIU, H-10, Islamabad. The mosque will have a huge complex that will also be a hub of research, dialogue and learning where scholars and students will benefit from the facility. The mosque will also meet the requirement of the university’s population for the prayers as thousands of students and officials will use this grand mosque. The proposed model of mosque is an exceptional representation of Islamic arts and architecture. The mosque’s construction will be a milestone towards achievement of the lofty goals of University. 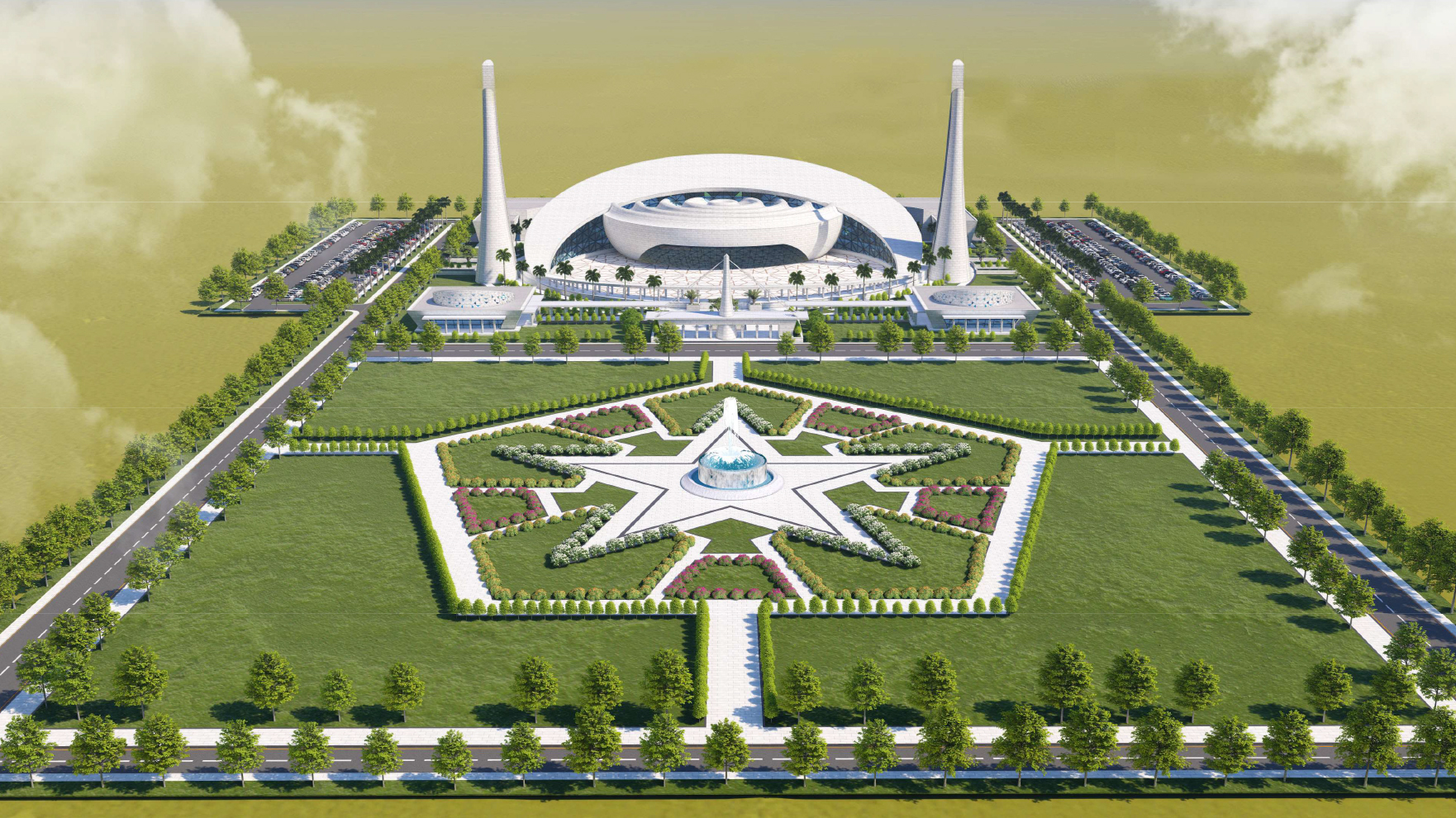 There will be an ample capacity in the inner hall of the mosque where as many as 4,000 males and 2,000 females will offer prayer, while the open courtyard will also have a capacity to accommodate 6,000 people. The project worth $32 million, will cover an area of 41,200 square meters. There will be a library and a museum, while there will also be a Muhammad bin Salman Auditorium for conferences in the mosque. The mosque overlooks an outdoor garden of 8,500 square meters, while a parking space of 7,000 square meters has been allocated.

Thanking his highness for keen interest in meeting the infrastructural needs of IIUI and also hailing Saudi Arabia’s continuous efforts of building Mosques across the world, the Saudi Arabia’s Ambassador to Pakistan, H.E. Nawaf bin Saeed Al-Malki said that that the mosque will be another valuable addition that will further strengthen bilateral ties between both brethren countries Pakistan and Saudi Arabia. He also hailed services of King Salman bin Abdul Aziz for his untiring efforts for the progress of Muslim world and told that the King Salman bin Abdul Aziz Mosque at the IIU will be a symbol of Saudi Arabia’s commitment to promote education. King Salman had approved project to build grand mosque at Islamic varsity campus in Islamabad.