Wasim Akram slams Israel for its violence in Gaza 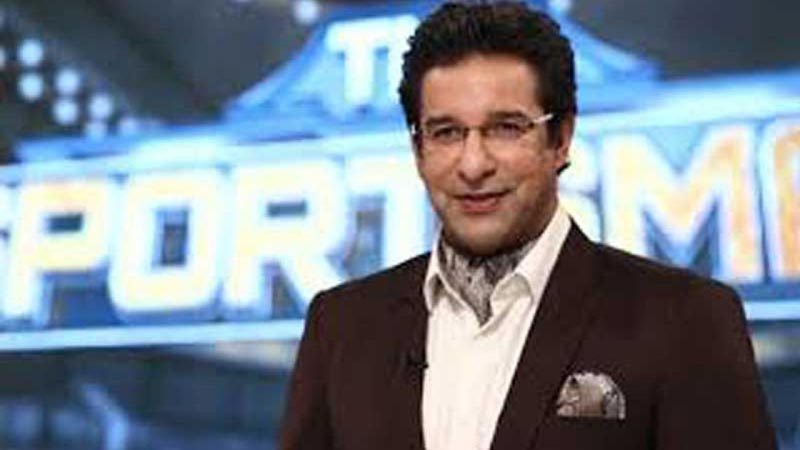 LAHORE: Former Pakistan cricket captain and bowling great Wasim Akram slammed Israel for its violence in Gaza, warning the world that at the end of conflict, there will never be a winner. “It doesn’t matter what side you’re on, or which team you support, this is not a game, it’s War and at the end of the day when there has been death and suffering there will never be a winner, everyone has already lost! #IStandWithPalestine #IStandForHumanity,” tweeted the former left-arm pacer. Israel has killed more than 210 Palestinian civilians in air strikes that have brought death and destruction to the Gaza strip. Scores of women and children are included in the casualties. Calls for a ceasefire intensified, but Prime Minister Benjamin Netanyahu vowed Israel would continue its onslaught on the coastal enclave “as long as necessary,” before a UN Security Council meeting broke up after less than an hour without issuing a statement. Israeli forces and protesters meanwhile clashed at multiple flashpoints across the occupied West Bank and in east Jerusalem, hospitalising scores, as Palestinians rallied in solidarity with their besieged Gazan counterparts. Dozens were treated for wounds caused by live bullets, medics said. Israel’s near-relentless bombing campaign has killed 217 Palestinians, including 63 children, and wounded more than 1,400 people in just over a week in the Hamas-run enclave, according to Gaza´s health ministry.