Time for Imran Khan to look for an NRO: PML-N 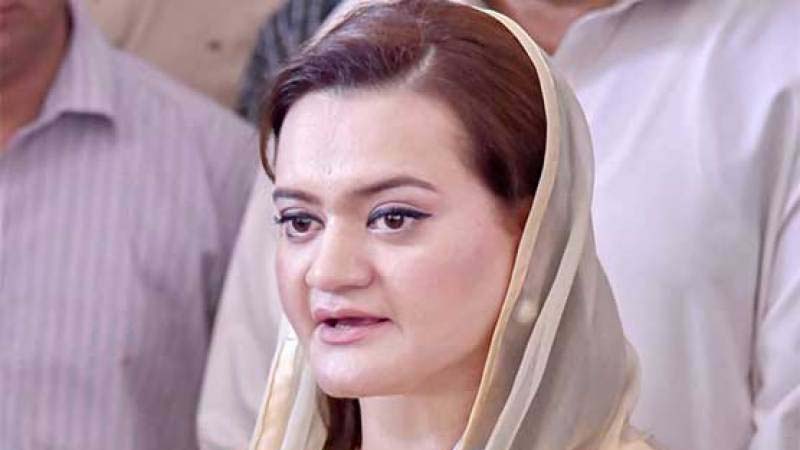 PML-N spokesperson Marriyum Aurangzeb on Wednesday said that Imran Khan is trying to befool the nation by inaugurating Mohmand Dam project, which, she said, was initiated by her party’s government back in 2017. “Mohmand Dam engineering design was completed in 2017 under PML-N; PC1 was approved in March 2018; CDWP allocated Rs 2 billion

To ECNEC in this regard, and after all due process the work was started as per working done during the PML-N tenure,” she said in a statement. She thanked Imran Khan for briefing the nation on Mohmand Dam project which was initiated by Nawaz Sharif. “It would have been nice if Khan would have updated the nation on 350 dams he had promised,” she added.

Maryam questioned how many more people will be robbed in the name of Peshawar Labourers Housing Society, through which Imran has given massive favours to mafias and cartels. She said the mafia is polluting with its corruption the transparency of the projects started by Nawaz Sharif government. “Nawaz Sharif and Shehbaz Sharif completed projects worth hundreds of billions of rupees with transparency but this government has made them controversial,” she added.

The former information minister demanded that Imran Khan should be banned from supervising and inaugurating all projects, alleging that he is guilty in sugar, flour, medicines, LNG and Rawalpindi Ring Road corruption cases. “Imran Khan should know that it is now time for him to beg for an NRO instead of talking about giving an NRO to others,” she added.