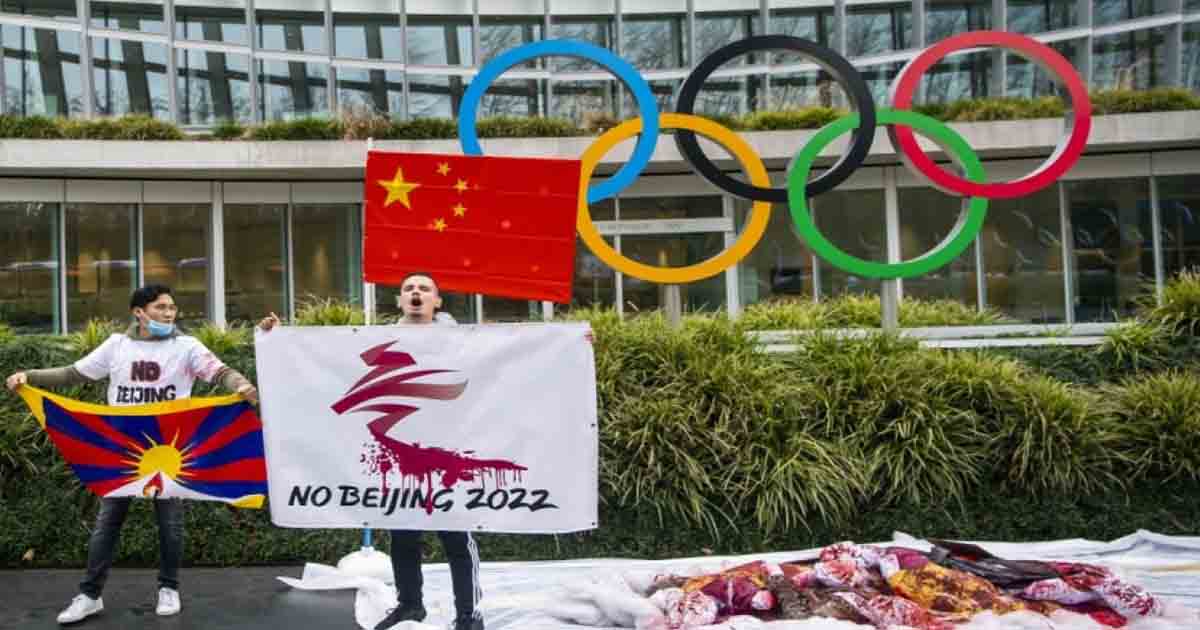 Beijing: China on Wednesday branded US House Speaker Nancy Pelosi “full of lies” after calling for a diplomatic boycott of next year’s Beijing Winter Olympics on human rights grounds.

The run-up to the Games, set for February 2022, is being dominated by recriminations over widespread allegations of abuse of China’s Uyghur Muslims and other minorities, which the United States has labelled a “genocide.”

Pelosi on Tuesday had called for a “diplomatic boycott” of the Olympics.

Her comments provoked a fierce response from China, which denies mistreating the Uyghur minority and has said the internment camps where a huge number of them are held are vocational training centres designed to counter extremism.

“Some US individuals’ remarks are full of lies and disinformation,” foreign ministry spokesman Zhao Lijian said.

“US politicians should stop using the Olympic movement to play despicable political games.”

Rights groups say more than one million Uyghurs and other minorities in the Xinjiang region have been held in camps in recent years. Chinese authorities heavily curtailed their rights to worship and freedoms.

“Let’s not honour the Chinese government by having heads of state go to China,” Pelosi had told a rights commission.

“For heads of state to go to China in light of a genocide that is ongoing while you’re sitting there in your seats really begs the question, ‘What moral authority do you have to speak about human rights anywhere in the world?'”

The White House has stopped short of backing a boycott, which is also strongly opposed by American athletes.