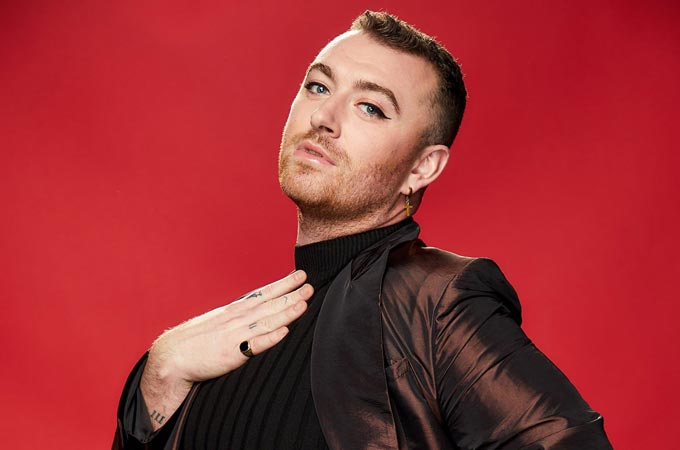 As singer and songwriter Sam Smith turns 29 today (Wednesday), we look back at some of his greatest hits that have wowed us ever since he exploded into the music scene in 2012.

Having collaborated and solo performed on a number of beautiful tracks, the artist is truly gifted and has a vocal range and melodious voice that we have never heard before.

We declare him the artist of the decade because of his distinct performances that leave the listener mesmerised and how well he gels with the music and the team he collaborates with.

“I’M NOT THE ONLY ONE” — this song was released in 2014 as part of Sam Smith’s debut album ‘In The Lonely Hour.’ Its haunting music and catchy tune grows on you as you keep listening to it more and more. It’s about a man who cheats on his wife and the ordeal and heartbreak that she goes through. “I’m not the only one” has to be the best love song ever. Commercially, the song was another success for Smith, becoming a top-three hit in the United Kingdom, a top-five hit in the United States and a top-10 hit in over 10 countries. 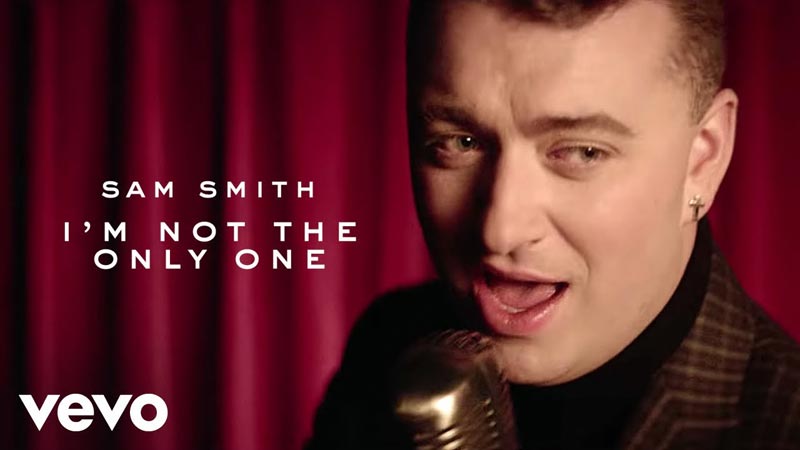 “PROMISES” — released in 2018, “Promises” is a masterpiece. Smith collaborated with our favourite DJ and record producer Calvin Harris to create this track which is a fast number with superb music to it. It’s a club track and can truly never get old. It reached #1 on the UK Singles Chart, having debuted at #4 two weeks earlier. It became Calvin Harris’ 10th British chart-topper and Smith’s seventh. In the US, the single became Harris’ 12th and Smith’s first #1 on Billboard’s Dance/Mix Show Airplay Chart.

“HOW DO YOU SLEEP?” — “How do you sleep?” is infectious. It’s another one of those tracks that are unbelievably good. You have to press repeat because you can’t hear enough of it. It was released in 2019 and is part of Smith’ album ‘Love Goes.’ It’s a slow track that is also about infidelity and heartbreak.

“DIAMONDS” — also part of the album ‘Love Goes,’ “Diamonds” was released last year. It has a haunting tune and is a slow track at first, quickly turning into a medium fast song about a breakup and a gold-digger partner.

“DANCING WITH A STRANGER” — released in 2019, “Dancing with a stranger” shows Smith at his creative best. He performs this song like a true rockstar, doesn’t hold himself back with range and out-sings singer and dancer Normani. This song is the best post break-up depression track ever. It’s also part of album ‘Love Goes.’ The track became a commercial success, reaching #1 in Mexico, Iceland and Lebanon, #3 in the UK, #7 in the US and the top 10 in 21 additional countries. The single is certified 4x Platinum in the US and is certified Platinum or higher in 10 additional countries. “Dancing with a stranger” was the most-played radio track of 2019, according to Forbes. The single is the 27th most streamed song by a female artist in the UK. The track won the Song of the Year award at the 2020 BMI London Awards and was nominated for Song of 2019 at the People’s Choice Awards, and Song of the Year at the 2020 Brit Awards.

“LATCH” — “Latch” was basically the track that propelled Smith into superstardom. It was released in 2012. The song is about love and attachment. It’s a medium fast track and one of the artist’s very best. In the US, ‘Latch’ was a sleeper hit, peaking at #7 on the US Billboard Hot 100.

“OMEN” — another beautiful track by Smith in collaboration with electronic music duo Disclosure, “Omen” is a must-listen-to-track. It’s also one of the earlier hits of the singer and is nothing like you’ve ever heard before. The song charted in multiple countries and is featured on the soundtrack for the video game, FIFA 16.