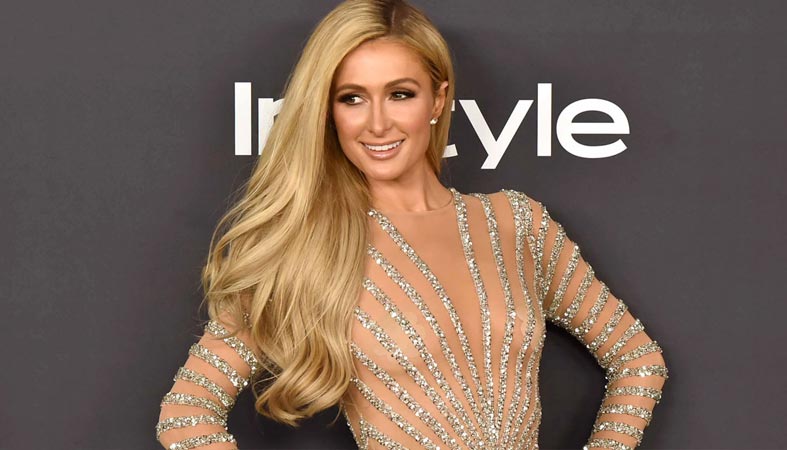 American media personality Paris Hilton had expressed her solidarity with Palestine amidst Israel’s violent crackdown and attacks on innocent civilian in the occupied region. The socialite had demanded the Israeli government stop killing innocent civilians in Palestine as she shared an article by The Guardian about Israel vowing to not put an end to the attacks on Gaza. “This is so heartbreaking. This needs to stop! #SavePalestine #GazaUnderAttack #stopthegenocide,” she wrote. “This hurts my heart. No one should have to live in fear. My heart goes out to the little girl and the other children around her,” she said in another tweet accompanied with a video of a 10-year-old Palestinian girl breaking down after Israeli airstrikes destroyed her neighbourhood. Hilton, however, took back her statements hours later by deleting the tweets and putting out a new, carefully-worded neutral stance. “Sending love and light around the world. Praying for peace to make the world a better place for all,” she wrote.