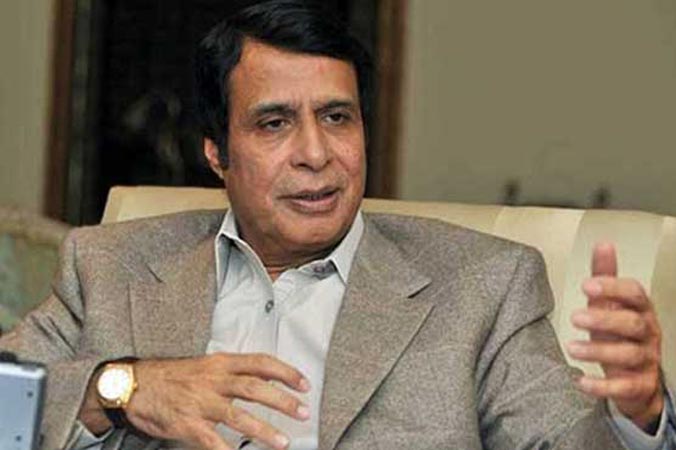 Speaker Punjab Assembly Chaudhry Pervaiz Elahi took a sigh of relief on Tuesday as an accountability court ordered to close an inquiry pertaining to illegal recruitments against him. Accountability Court Judge Shaikh Sajjad Ahmed heard the plea of National Accountability Bureau (NAB), seeking closure of inquiry against Elahi. The investigation officer of NAB presented the complete report before the court.

The NAB in its report stated Elhai along with the 79 was facing an inquiry related to illegal appointments and that most of the accused have passed away and some of them have retired. The rules for the appointment were relaxed by Chaudhry Pervaiz Elahi as then chief minister of the province. The NAB further said that the court that its chairman has ordered the closure of the inquiry. The court after reviewing the report ordered to close the inquiry related to illegal appointments against Elahi. Recently the accountability court had granted a plea of the NAB Lahore to close an inquiry pertaining to assets beyond means of income against Chaudhry Shujaat Hussain and Chaudhry Pervaiz Elahi.

The NAB while seeking the court’s decision argued that no iota of evidence was found against Chaudhry brothers in assets beyond income inquiries. The prosecutor stated that since no evidence of wrongdoing had been found against the PML-Q leaders in these cases, therefore, it was better to close the inquiry against them.