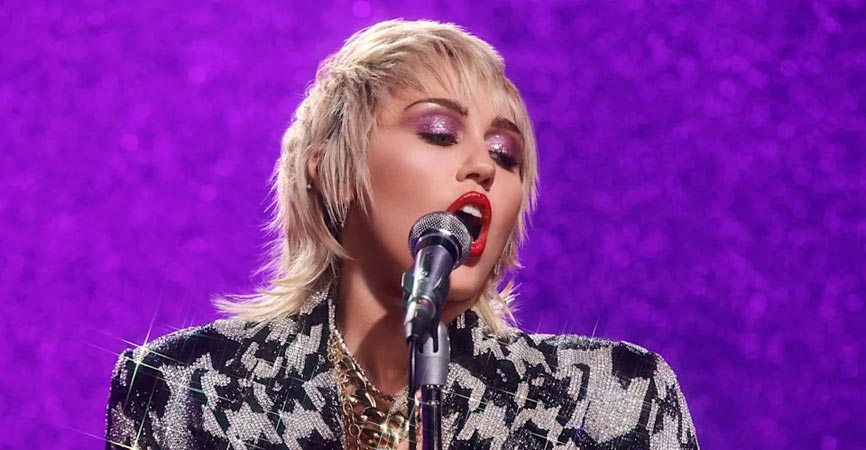 The one-hour special, “Stand By You,” was filmed in Nashville and will feature Cyrus performing both her own hits and several classics, “all in the spirit of Pride,” according to a Friday press release. The concert will be the first of three specials Cyrus will appear in, as part of a new deal with NBCUniversal Television and Streaming. “Miley is the true definition of a multi-hyphenate superstar and her Pride special, ‘Stand By You’ for Peacock is the perfect way to kick off this incredible partnership,” Susan Rovner, a chairman of entertainment content at NBCUniversal Television and Streaming, said in a statement. “The creative possibilities for Miley across our portfolio are literally endless and we can’t wait to collaborate on amazing projects across genres with her, Tish Cyrus’s Hopetown Entertainment and Adam Leber for Rebel.”

The former “Hannah Montana” star will get to produce, perform and host in this partnership between NBCUniversal, her own production company and her mother’s production company, Hopetown Entertainment. Cyrus’ mother, Tish, is also her manager.

“I have had an incredible long-lasting relationship with NBC for years!” said Cyrus of the deal. “Many memorable moments in my career have been shared and supported by NBCU! This feels like a natural progression and I am looking forward to creating content that we love and hope everyone who watches does too!

“We’re starting this journey together with a Pride special on Peacock to celebrate a month we both want to highlight with this concert event!” Cyrus has been an outspoken advocate for LGBTQ rights and founded the Happy Hippie Foundation to support “homeless youth, LGBTQ youth and other vulnerable populations,” according to the nonprofit’s website. The Grammy-nominated singer released her seventh studio album, “Plastic Hearts,” last November, which features collaborations with stars such as Stevie Nicks and Dua Lipa. Cyrus most recently appeared on NBC as the musical guest on “Saturday Night Live” on last week’s show hosted by Elon Musk.