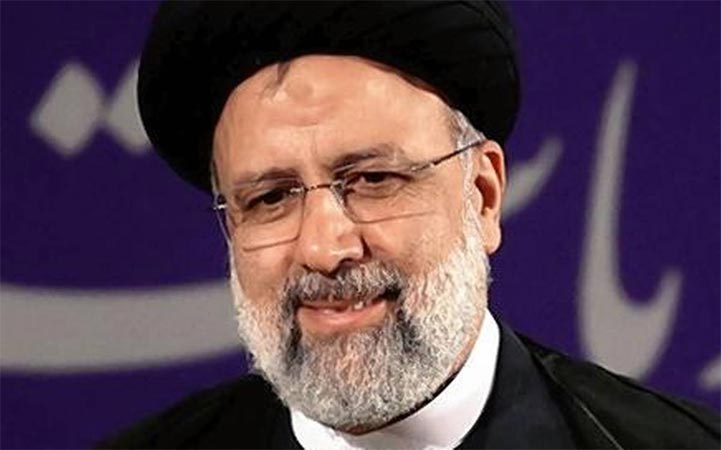 Two of Iran’s political heavy-hitters, ultraconservative Ebrahim Raisi and moderate conservative Ali Larijani, launched on Saturday what may be the main battle for next month’s presidential election.

Iranians are due to elect a successor to moderate President Hassan Rouhani, who is constitutionally barred from running for a third consecutive term, on June 18. First to throw down the gauntlet Saturday was Larijani, a long-time parliament speaker and now advisor to the supreme leader Ayatollah Ali Khamenei, submitting his name at the interior ministry early on the final day of registration.

Judiciary chief and one-time presidential hopeful Raisi announced his candidacy in a statement, before appearing at the ministry to sign up.

Sources close to the two had for weeks given media contradictory remarks, fuelling an intense debate on whether they would run.

Former judge Raisi was the leading rival to Rouhani in the 2017 election, and is seen as the main figure for the conservative camp this year. Larijani threw the first jab at Raisi and at several other candidates with military backgrounds in a press conference after registration. “The economy is neither a garrison nor a court that would be managed with shouts and orders,” he told reporters.

He said he had put his name into the race because he felt “that Iran is in a condition that those who are on this path (of presidency) cannot solve the country’s main economic problem”.

Larijani is a supporter of the 2015 nuclear deal, which offered Iran a relief from sanctions, in return to limitations on its nuclear activities.

The deal has been on life-support since former US president Donald Trump unilaterally withdrew Washington from it in 2018, and reimposed punishing sanctions on Tehran.

Singling out the economy as Iran’s main issue, Larijani accused anyone of “promising paradise in this complicated state” that the country is going through of “speaking falsely”. In his statement, Raisi said he came forward over intense “public demand,” and aims to run “independently in order to bring about a change in the executive management of the country”. He also vowed to wage “a relentless fight against poverty and corruption, humiliation and discrimination,” the main slogans of his campaign four years ago.