Public transport to resume from Sunday 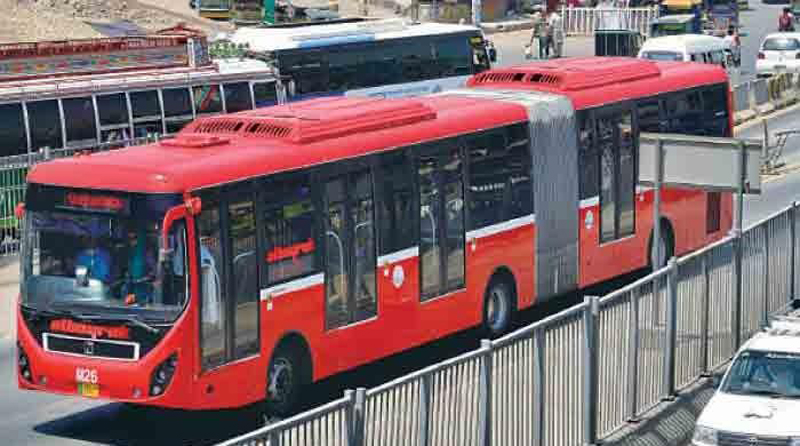 On Saturday Mass Transit Authority has decided to resume the Metro Bus Service from Sunday in Lahore starting from 6 am.

The Mass Transit Authority have decided to start the service a day before than it was decided as the positivity ratio of the Coronavirus has been declining. The Metro Service was closed till May 17 to stop the spread of the COVID; however, it is now starting from 16th May.

The metro staff has been ordered to reach their offices on Sunday.

The shopping malls a long with the automobile sector is to be opened from Monday; a decision made by the provincial government. However, this decision has been met with criticism as there is no such concept of social distancing in these malls and shops.

Prime Minister Imran Khan was in favor of opening the public transport in the last meeting of the National Coordination Committee (NCC). A decision which was opposed by Balochistan and Sindh.