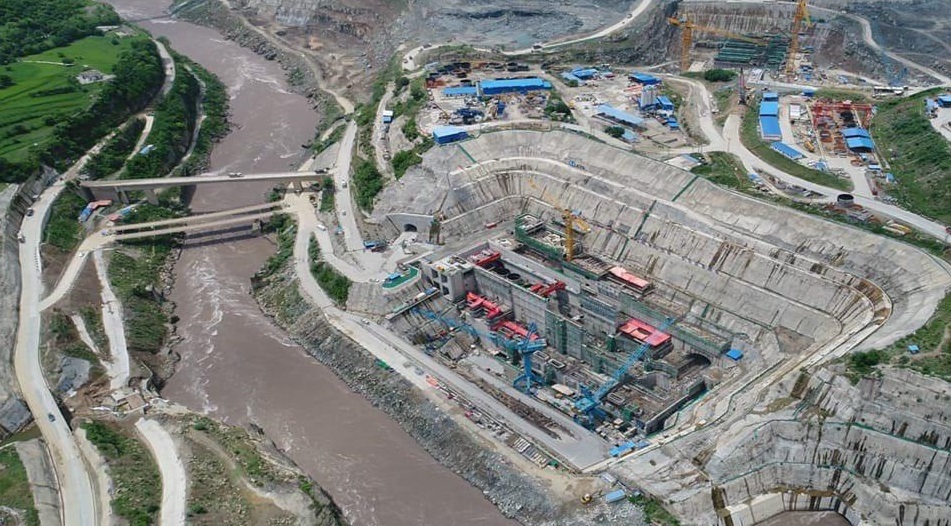 China Pakistan Economic Corridor (CPEC) Authority Chairman Asim Saleem Bajwa said on Wednesday that about 88 percent of the work on the Karot Hydropower Project has been completed.

In a tweet, he said that the hydropower project, which is being built on the River Jhelum, is the first of its kind under the CPEC and is expected to be completed in April 2022. Sharing the details, he said that the investment in it amounted to 1,780 million dollars while 5,000 local people were directly employed for its construction.

Initially, it was expected that the 720-megawatt Karot project might be completed in 2020. It will have capacity to generate 3.249 billion units of clean electricity per year for the national grid. The project is being developed on a build-own-operate and transfer (BOOT) basis at an estimated cost of $1.98 billion.

The amount include a development cost of $1.698 billion and interest during the construction of $243 million by the Karot Power Company Private Ltd, comprising of M/s Three Gorges South Asia Investment Ltd (TGSAIL) and Associated Technologies (Pvt) Ltd of Pakistan. 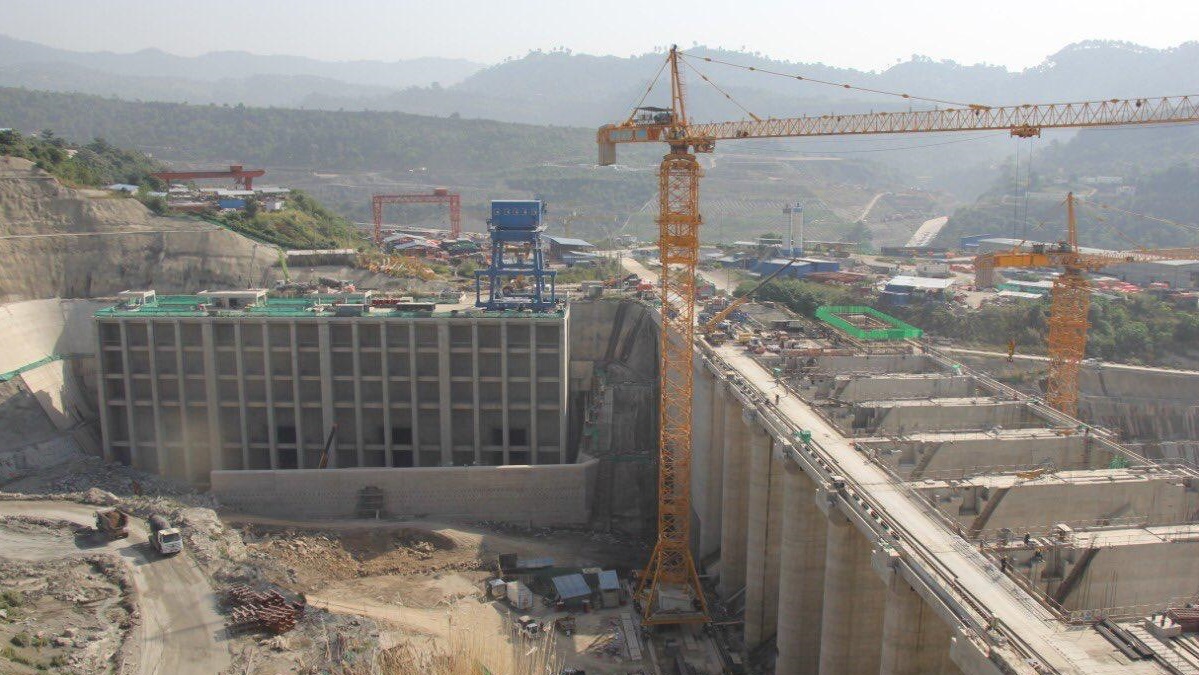 The project is being constructed on a concrete gravity of 91 metres high dam with a crest length of 320 metres near the Gohra village. The dam’s reservoir will be approximately 152m cubic metres in volume, with a length of 27 kilometres.

In February 2016, the National Electric Power Regulatory Authority had approved the project’s levelised tariff at 7.57 cents per unit for 30 years at an exchange rate of Rs101.6 per dollar.