Many Children have lost their lives and future: Malala Yousufzai 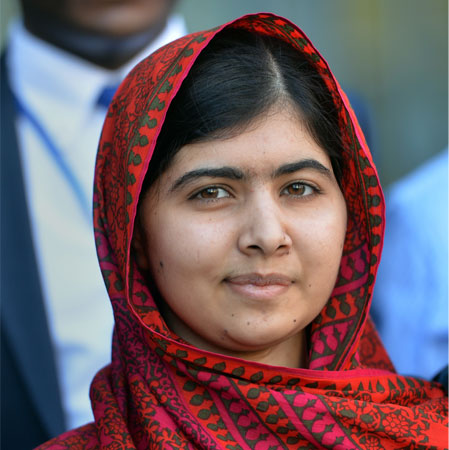 On Monday scores of rockets were launched into Gaza, some of these were stopped by missile defenses. The explosions shook Gaza and made people look for shelter. However, 20 people had died among them 9 were children.

Over a 100 were wounded and 2 Palestinians were killed, Palestinian officials have stated.

Many Pakistanis have condemned the ongoing injustice in Gaza and the attack on Al Asqa. Many had highlighted and questioned Malala Yousufzai’s silence on this matter. It was then when she took to Twitter and shared her stance.

The 23- year old tweeted, “The violence in Jerusalem – especially against children – is unbearable. This long conflict has cost many children their lives and their futures. Leaders must act immediately – there is no peace when children and civilians are not safe.”

However, after her tweet, many people are divided on her stance. Some people are calling her to be a hypocrite, on the other hand, some people are applauding Malala Yousifzai for ‘speaking up against the ongoing attacks.’