Leicester still have ‘work to do’ to finish in top four, says Rodgers 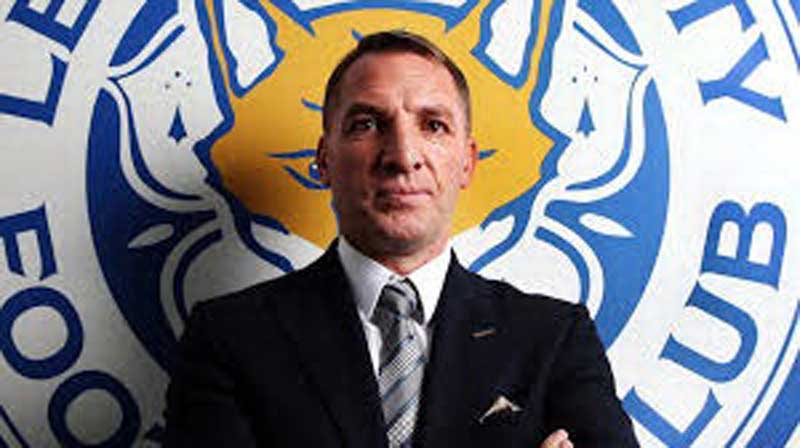 Brendan Rodgers said Leicester still have “work to do” after the FA Cup finalists closed in on a top-four finish in the Premier League with a rare win at Manchester United.

A 2-1 victory at Old Trafford on Tuesday lifted Leicester, who have two league games remaining, to third in the table — eight points clear of fifth-placed West Ham.

Leicester face top-four rivals and Champions League finalists Chelsea in the FA Cup final on Saturday, seeking to win the trophy for the first time after four defeats in the final.

But Rodgers, mindful of last season’s late collapse, which  meant they missed out on qualification for the Champions League on the final day of the season, stressed the job was not yet done.

“It’s an extremely important win for us,” said the Leicester boss. “It’s huge. We’re at 66 points now, which is what two of the sides that finished in there (the top four) last season got.

“It’s a big step but there are still two games to go and the teams are still chasing us, so we still have work to do.”

Goals by Luke Thomas and Caglar Soyuncu secured the points, which handed the title to Pep Guardiola’s Manchester City.

However, Rodgers was critical of his side’s performance in the first half.

“We played too slow and the speed of our game was poor,” said Rodgers. “We were not precise enough, and when you are like that against a top side, they can hurt you.

“Any problems came from us losing possession.”

The win at Old Trafford against a much-changed United will have calmed the nerves of the Leicester players, who had won just two of their previous six league games.

“We said when we reached the final there was still so much work to do for us in the league and we’ve done some great work to get to this stage,” said Rodgers.

“Now we can get back in tomorrow on the back of a fantastic result and get ready to take on the Champions League finalists.

“It’s a chance for history at the weekend.”