Govt sees rising global prices as a cause of inflation 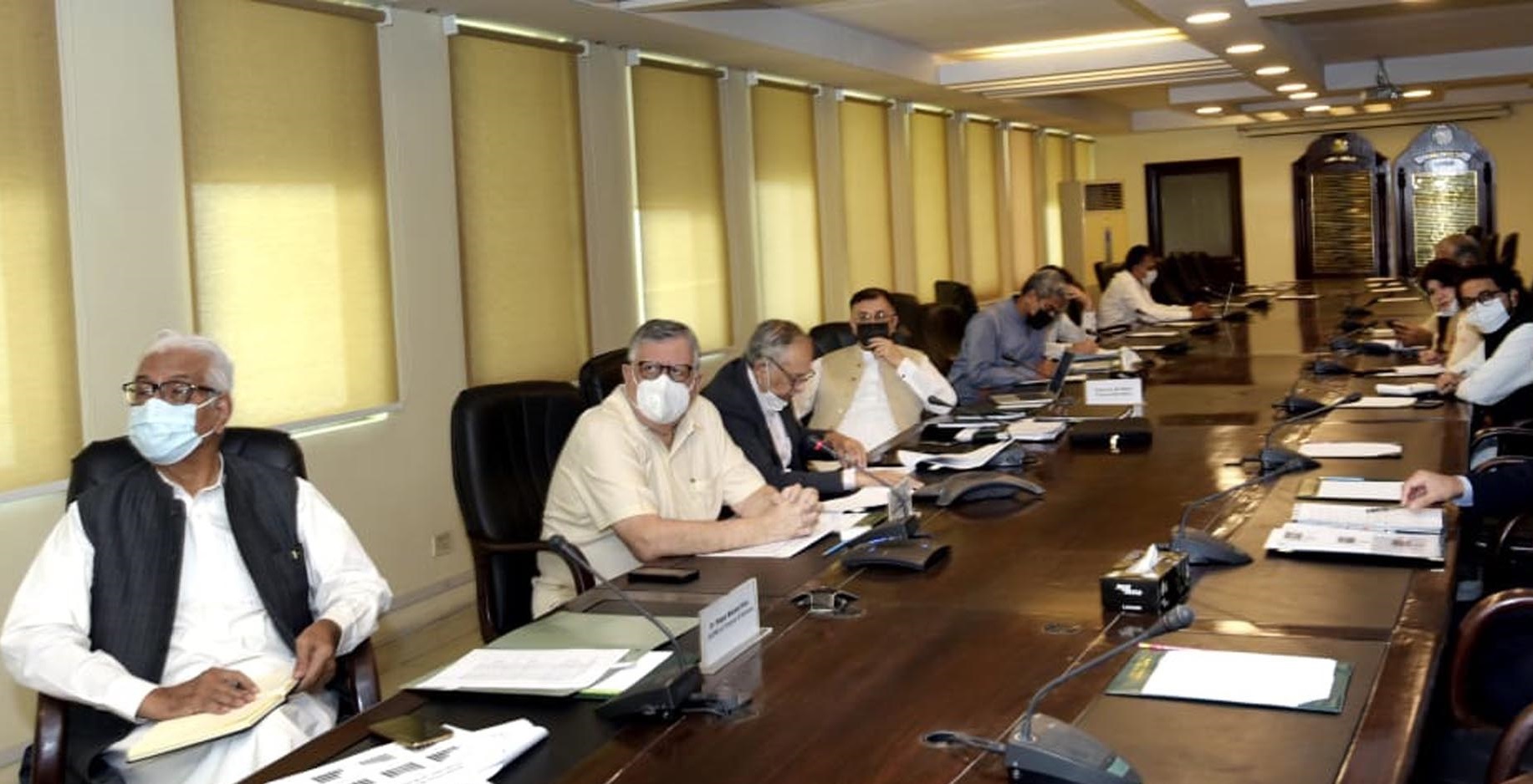 The National Price Monitoring Committee (NPMC) on Monday observed that major driver behind increase in prices of items of daily use was massive international price hike due to ongoing COVID-19 crisis, according to a statement issued by the Finance Ministry.

Reviewing the price trend of basic commodities in international markets, the price committee observed that the year-on-year comparative analysis indicated that price of crude oil increased by 178% in April 2021 as compared to April 2020. Similarly, the prices of sugar in international market increased by 57% on year-on-year comparison while that of palm oil, soyabeen oil and wheat also registered a continued upward trend which, in turn, led to sharp increase in prices of basic items in domestic markets.

Speaking on the occasion, the finance minister said that COVID-19 crisis has fueled food prices in international markets especially edible oil, sugar, tea and wheat. He said that the government was making an all-out effort to ensure smooth supply of basic items through a network of Ramadan Sahaulat and Saasta Bazaars and chain of USC outlets to ease shortages and mitigate price spike in domestic and local markets.

Earlier, the committee reviewed the price trend of essential commodities especially wheat flour, sugar, edible oil/ghee, pulses and chicken during the last week. Briefing the committee about weekly SPI, the finance secretary apprised that prices of seven basic commodities registered a decline whereas 26 items remained stable during the week under review.

Syed Fakhar Imam updated the committee about the wheat procurement drive of the Provinces and PASSCO to ensure steady supply of wheat at fair prices during the current year. He apprised the meeting that Punjab was ahead of other provinces in procurement of wheat to date.

The food secretary informed the committee that the summary to import four million metric ton wheat would be presented before the next ECC for requisite approval to build strategic reserves and to ensure smooth supply of wheat across the country. The finance minister directed all the provincial governments to ensure daily release of wheat at subsidized rates in compliance with the directives of the Prime Minister.

He strictly urged the representatives of the provincial governments to ensure uninterrupted daily release without fail. The Competition Commission of Pakistan (CCP) chairperson presented findings before the committee regarding completion of recent inquiry in the poultry industry. The CCP underlined some anti-competitive conduct that led to surge in prices of chicken feed, which, in turn, increased prices of chicken.

The finance minister stressed that canalization would not be acceptable at any cost and stern action would be taken by the provincial administrations and departments concerned to keep the prices of basic commodities in check. All those responsible for undue profiteering or hoarding would be taken to task, he concluded.