The Taliban on Monday declared a three-day ceasefire for this week’s Eid-ul-Fitr holiday, following a sharp spike in violence as Washington goes about withdrawing its remaining troops from Afghanistan.

Violence has soared since May 1 – the deadline missed by the United States to withdraw the last of its troops – and while the Taliban have avoided engaging American forces, attacks against government and civilian targets have not stopped.

In the latest, the Interior Ministry said that at least 11 people were killed by a bomb that struck a bus overnight in southeastern Zabul province. That followed Saturday’s carnage outside a school in the capital Kabul when a series of bombs killed at least 50 people and wounded over 100 – most of them young girls.

Early Monday, the Taliban instructed fighters to halt all offensive operations against the enemy countrywide from the first till the third day of Eid. The annual festival marks the end of the fasting month of Ramadan, and the holiday begins according to the sighting of the new moon.

“We believe the best solution to get out of the country’s crisis is expediting peace talks, declaration of lasting ceasefire and ending the fighting forever,” he said in a statement. On Saturday, a series of bombs detonated outside a girls’ school in Dasht-e-Barchi, a suburb of the capital largely populated by the Hazara community which is often targeted by militants.

It was the deadliest attack in more than a year and came as residents were shopping ahead of the Eid holiday. On Sunday, on a desolate hilltop cemetery, bodies in small wooden coffins were lowered into graves, one by one, by mourners still in shock.

“I rushed to the scene and found myself in the middle of bodies, their hands and heads cut off and bones smashed,” said Mohammad Taqi, whose two daughters were students at the school but escaped the attack. “All of them were girls. Their bodies piled on top of each other.”

Kabul resident Rashed Hashimi said the Taliban should stop fighting as US forces were leaving. “The Taliban were saying they were fighting the foreigners, but now the foreigners are leaving,” he said. “So, why are they fighting Afghans?”

Political analyst Fawad Kochi said the ceasefire was a way for the Taliban leadership to give its forces a brief respite from fighting that has intensified since the US troop withdrawal formally commenced on May 1. “The government will try all possible channels to extend the ceasefire but the Taliban will go back to the battlefield right after Eid,” he said. 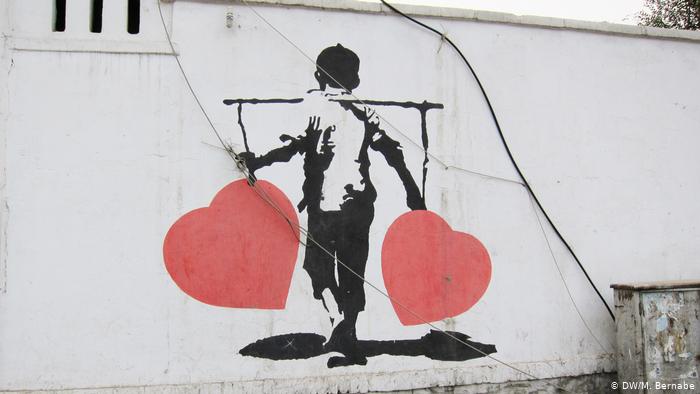 “The Taliban know that a prolonged ceasefire will split them and kill their momentum. They will never want that.” The Taliban insist they have not carried out attacks in Kabul since February last year when they signed the deal with Washington that paved the way for peace talks and withdrawal of the remaining US troops.

But they have clashed daily with Afghan forces in the rugged countryside. The United States was supposed to have pulled all forces out by May 1, but Washington pushed back the date to September 11 — a move that angered the insurgents.

Taliban leader Haibatullah Akhundzada reiterated in a message released ahead of Eid that any delay in withdrawing the troops was a violation of that deal. “If America again fails to live up to its commitments, then the world must bear witness and hold America accountable for all the consequences,” he warned.