Tharparkar people reject shifting of discovered deities to another region

Demand their placement at Jain temples and some other sites 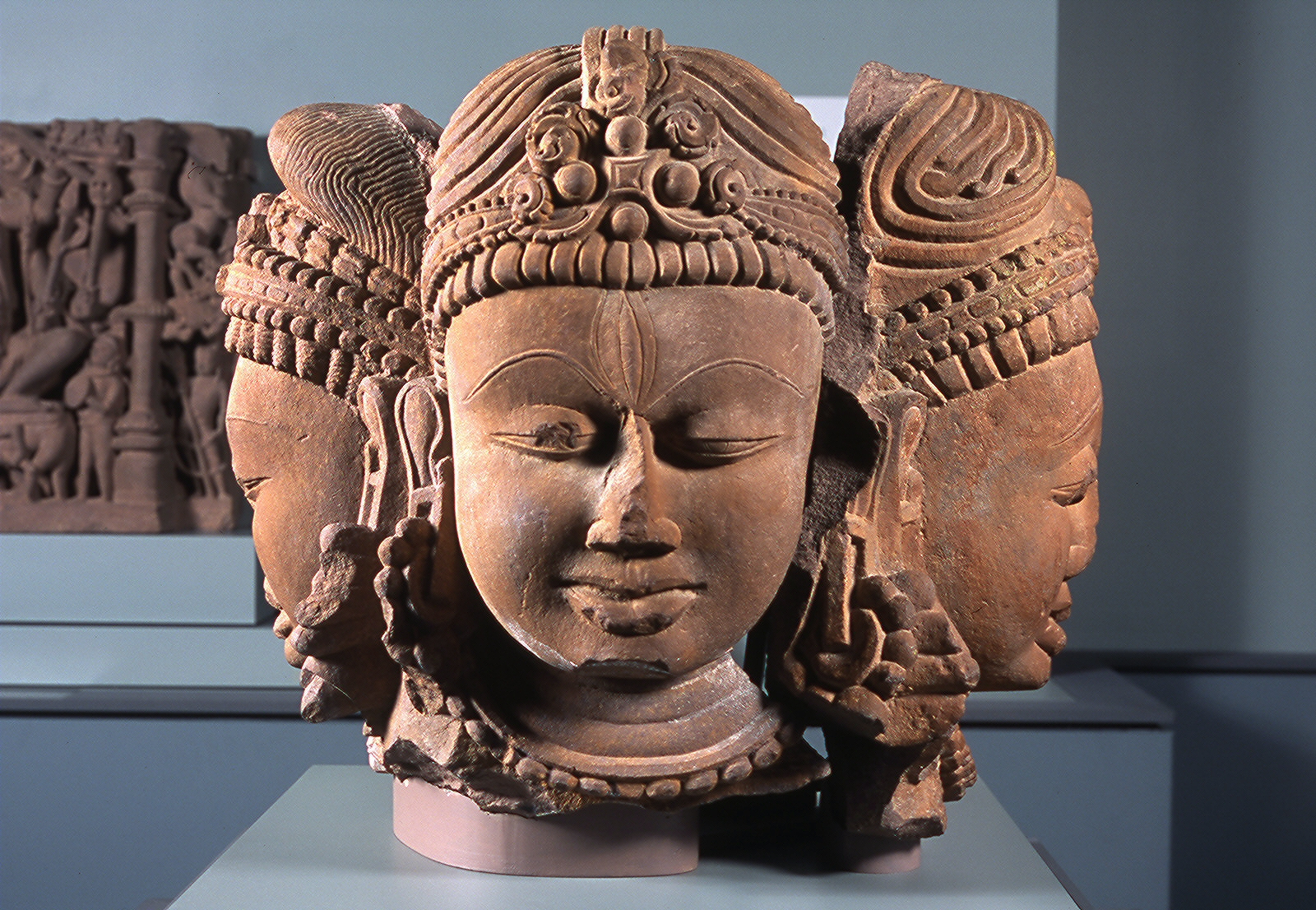 BADIN: The move by the officials of the culture, tourism, and antiquities department to shift six idols of the ancient sacred deities has created anger, uproar, resentment, and indignation among the people of the Tharparkar district.

The people of Nagarparkar town and other areas of Tharparkar talking to the media persons strongly condemned the shifting of the six artifacts and idols of the sacred deities, which were discovered from the historical sites of the region during the recent excavation and renovation work undertaken by the concerned functionaries of the department at Jain temples and some other sites ,and demanded that all the idols be placed at the proper place in any Jain temples or any other protected site at the foothills of famous Karoonjhar hills so that thousands of the tourists visiting the Karoonjhar hills and its ancient Jain temples could see such ancients objects and idols.

The people from different segments of the society apprehended that those officials, who had shifted the idols reportedly to Hyderabad might sell them to any foreign companies interested in such novel ancient objects, adding they would widen the scope of their protest if the same were not returned back and placed at the proper place

Allah Rakhio Khoso, Dileep Permar, Zulfikar Ali Khoso, Faiz Khoso, Fakeer Irshad Ahmed Kumbhar, and other activists claimed that they were ready to protect the discovered idols at safer places till the museum was constructed. They said that in the past many people had stolen such idols, artifacts, and other objects from ancient sites of the hilly area of the desert district. They said that they would resist if such decisions were not reversed by the high-ups of the culture and tourism department.

Mr Manzoor Ahmed Kanasro, the director-general of the culture department of Sindh, when contacted told that the officials shifted the idols in Hyderabad on his directions for the protection from any damage or theft by any unscrupulous elements. He said that on the directions of Syed Sardar Ali Shah, a building of the museum and the research center was under construction beside the ancient famous Bhodesar Jain Temple on the foothills of Karoonjhar.

The Sindh DG added that the same recently discovered and other objects and artifacts from sites of the Parkar region would be placed at the museum for the tourists and those researching on the ancient and religious sites of Tharparkar. ” The department has undertaken a number of the mega projects to not only protect and preserve such ancient idols but also to further boost and promote tourism in the whole desert district, he said and assured Thari people of the full protection of the idols.