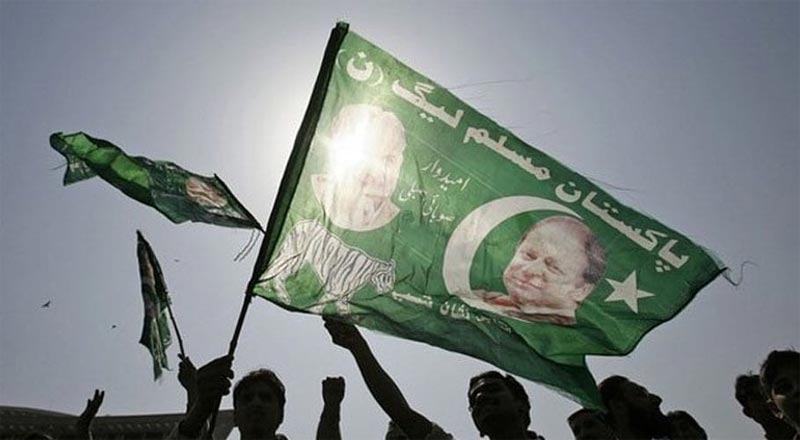 PML-N’s Malik Moazzam was in the lead with 69,816 votes against PTI’s Ali Hussain who had acquired 59,235 votes as results from 220 of 229 polling stations of PP-84 Khushab by-election trickled in till filing of this report.

The seat had fallen vacant after the death of PML-N MPA Malik Waris Kallu, who died on March 12 from Covid-19.

The polling started at 8 am and continued till 5 pm without any break. The government by way of preparations, had formed 10 teams to monitor the electoral process all the way to the announcement of the results. The PML-N, PTI and PPP were among the parties contesting the poll, with a total of eight candidates in the race.

As polling was underway in the day, a clash was reported between workers of the PTI and PML-N at a polling station established at Jamali Balochan Girls High School. Policemen can be seen in the video escorting the political workers out of the polling station.

The ECP took notice of the incident and directed the police to handle the situation. “DSP Investigation visited the spot and controlled the situation. No untoward situation of law and order was reported at the polling station,” the ECP said in a statement.

Earlier, Election Commissioner Punjab Ghulam Israr Khan urged the voters to come and exercise their right without any fear. “Foolproof security arrangements have been made and voters should abide by the Covid-19 SOPs,” he added.

Commissioner Sargodha Division Dr Farah Masood and Regional Police Officer (RPO) Sargodha Ashfaq Khan also visited Khushab district and reviewed security arrangements for the by-election. The RPO directed the DPO and DC to ensure security and smooth conduct of elections throughout the constituency and safe delivery of ballot boxes and other election materials at the polling booths. He also stressed on the observance of all standard operating procedures (SOPs) issued by the Election Commission of Pakistan.

There a total of 292,000 registered voters in the provincial assembly constituency. The election commission had set up 229 polling stations and issued standard operating procedures to prevent the spread of Covid-19 during the by-polls.