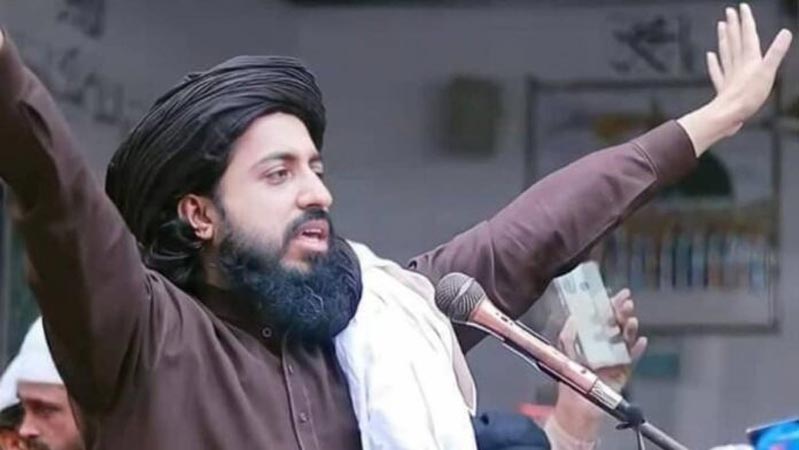 Federal Ministry of Interior Wednesday forwarded a summary to the prime minister for approval of a committee from the federal cabinet, which will revisit the decision of banning the Tehreek-e-Labbaik Pakistan (TLP), sources claimed. The interior ministry has suggested three names for the committee that will review the ban on the outlawed TLP. The names of additional secretary interior, joint secretary interior and law ministry’s joint secretary Khurram Shehzad Mughal have been suggested in the summary to the prime minister. The committee will proceed over a plea of the TLP after approval from the federal cabinet. The TLP seeking review of the government’s April 15 decision of banning the party over countrywide violent protests. The banned party submitted an appeal to the interior ministry, requesting it to revisit the decision to proscribe it. On April 15, the federal government banned the TLP after its supporters staged violent protests across the country after the arrest of their leader. A notification declaring TLP as a proscribed organisation was issued by the Ministry of Interior shortly after the federal cabinet approved a summary to ban the party.