Necessary work being carried out for early completion of TAPI project 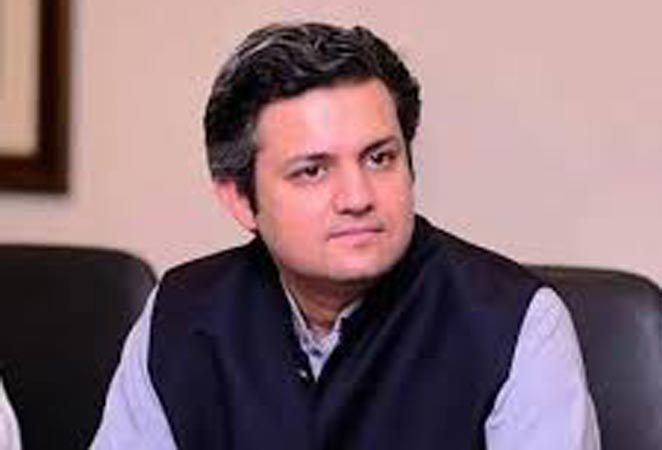 Minister for Energy Hammad Azhar on Tuesday said all necessary work was being carried out for early completion of Turkmenistan-Afghanistan-Pakistan-India (TAPI) Gas Pipeline Project. Talking to Ambassador of Turkmenistan Atadjan Movlamov who called on him here, the minister said TAPI was an important project for meeting the country’s gas requirement.

Mutual Cooperation in energy sector besides TAPI project also came under discussion during the meeting, said a press release. The minister also reiterated desire to further cement the existing bilateral relations between the two brotherly countries. He said the natural resources including natural Gas from the Central Asian State need to be explored for mutual benefit of both the countries. He underscored the need to work out all details of Gas transportation and supply agreements to the mutual benefit of all the countries. Ambassador of Turkmenistan apprised the Minister on salient features of the TAPI project and progress made by Turkmenistan side.

He said that they were in close contacts with other countries for early completion of the project. He expressed the hope that security issues related to the project would be settled shorty. Special Assistant to the PM on Power and Petroleum Tabish Gohar was also present in the meeting.

The Petroleum Division has awarded 20 oil and gas blocks through competitive bidding process, in accordance with Petroleum Exploration and Production Policy 2012 (Policy) which is approved by Council of Common Interest. Director General (Petroleum Concessions) DGPC also invited the exploration companies through a comprehensive advertisement published in leading national newspapers, international newspapers as well as on the Division’s website.