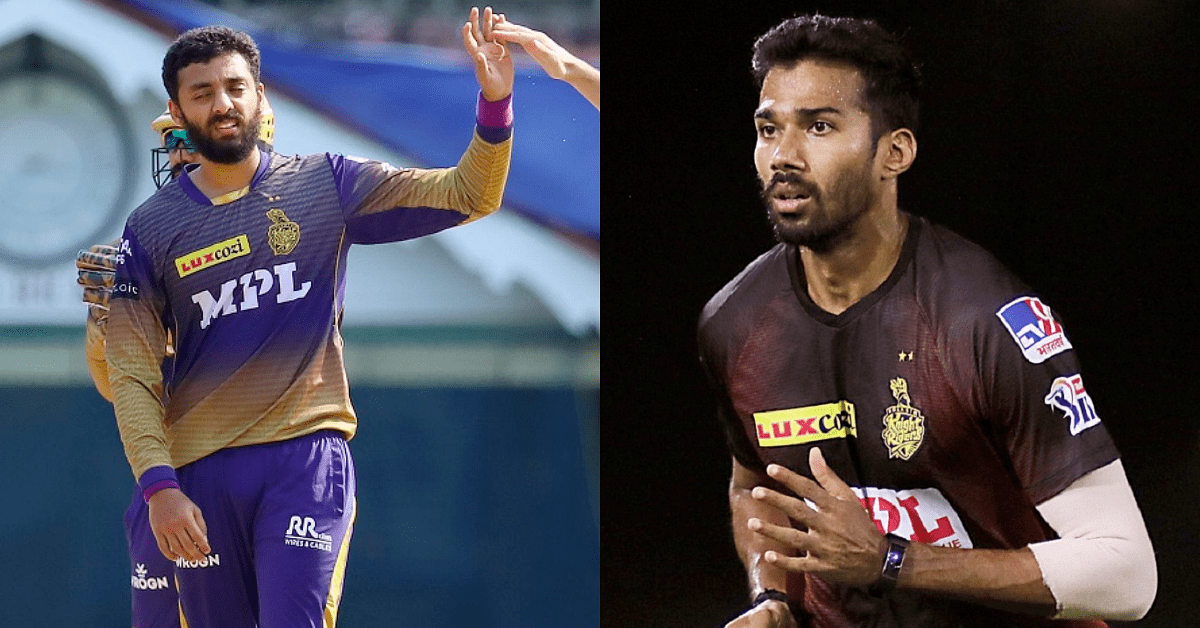 The Indian Premier League (IPL) clash between Kolkata Knight Riders and Royal Challengers Bangalore is set to be called off after two players from KKR tested positive for the coronavirus.

The news was confirmed by the BCCI official who said that there are positive cases in the KKR camp and RCB camp is being reluctant to take the field against them.

This is the first instance of positive Covid-19 cases to members within the IPL bio-bubble since the 2021 season started.

The IPL media release said “Both the players have isolated themselves from the rest of the squad. The Medical Team is in continuous touch with the duo and are monitoring their health.

“Meanwhile, the Kolkata Knight Riders have now moved towards a daily testing routine to identify any other possible cases and treat them at the earliest.

“The Medical Team is also determining the close and casual contacts of the two positive cases during the 48 hours prior to collection of the sample that returned the positive test results.

“The BCCI and the Kolkata Knight Riders prioritise the health and safety of everyone involved and all measures are being taken in that endeavour,” the release further said.