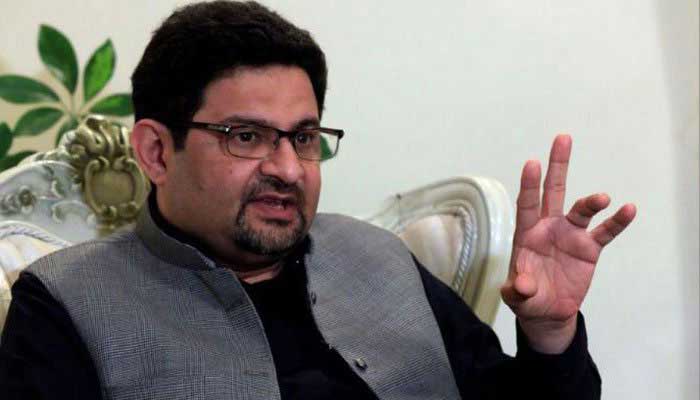 While issuing detailed verdict about granting post-arrest bail to Pakistan Muslim League-Nawaz (PML-N) leader Miftah Ismail in the liquefied natural gas (LNG) case, the Islamabad High Court has said that it found no incriminating material against the petitioner.

In December 2019, Advocate Umer Ijaz Gillani represented Miftah Ismael before a two-member of the IHC bench – comprising Chief Justice Athar Minallah and Justice Miangul Hassan Aurangzeb. After hearing the case, the bench issued a short order, granting bail to Ismail against surety bonds of Rs10 million in the matter.

The National Accountability Bureau had apprehended Ismail on August 07, 2019 who served as the finance minister for hardly over a month in 2018 in the LNG import scandal and he after undergoing a series of investigations had been sent to Adiala Jail on judicial remand on September 26.

According to NAB documents, the existing chemical terminal of Engro Group was rented out by the government at a whopping cost of Rs27 million per day for 15 years — with a total amount of Rs15 billion. The rent was paid by the Sui Southern Gas Company (SSGC) and Pakistan State Oil (PSO) to Engro for handling LNG imported from Qatar on behalf of the government/PSO.