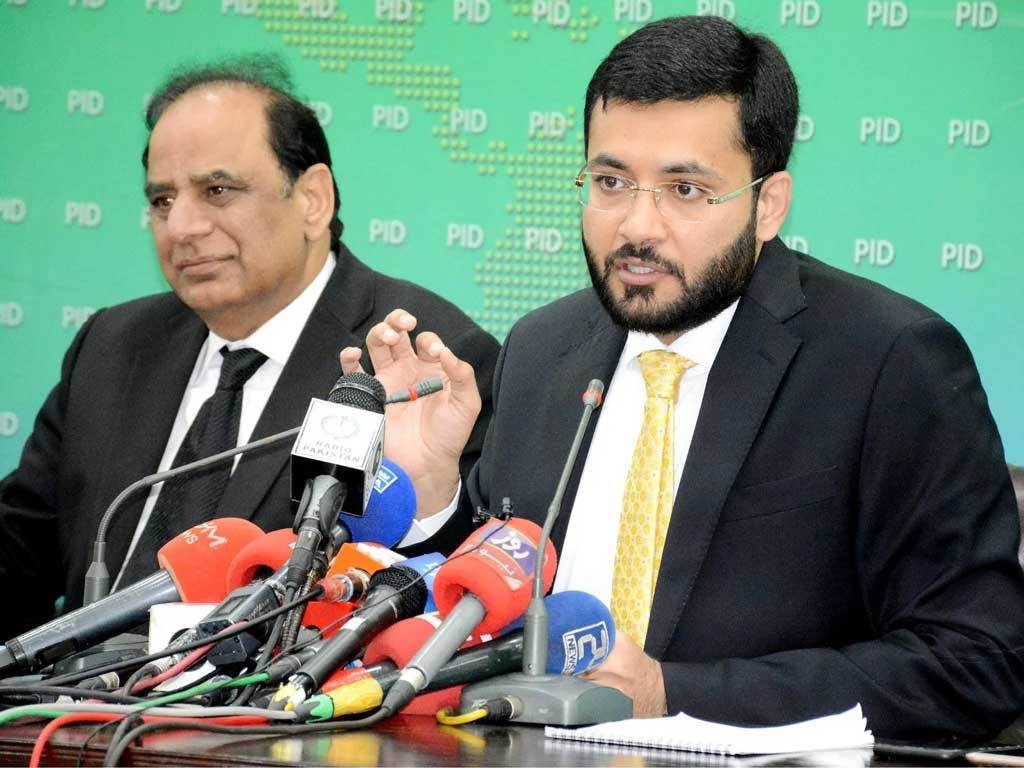 Farrukh Habib on Thursday took oath as the Minister of State for Information and Broadcasting, at a ceremony in Aiwaan-e-Sadar in Islamabad.

President of Pakistan Dr. Arif Alvi administered him the oath.

On Wednesday it was confirmed by Fawad Chaudhry that Farrukh Habib will take charge as the Information Minister after Chaudhry extended his felicitations.

Prime Minister Imran earlier reshuffled the cabinet and changed the portfolios of several ministers. Upon the reshuffle, Shaukat Tareen has been appointed as the new finance minister.

The additional charge of finance minister has been taken from Hammad Azhar who has now been appointed as power minister replacing Omar Ayub.

Whereas Omar Ayub has been entrusted with the revenue affairs. Fawad Chaudhry has replaced Shibli Faraz as information minister while Shibli Faraz has been appointed as the science and technology minister.

Other changes include Khusro Bakhtiar as the Minister for Industries and Production.