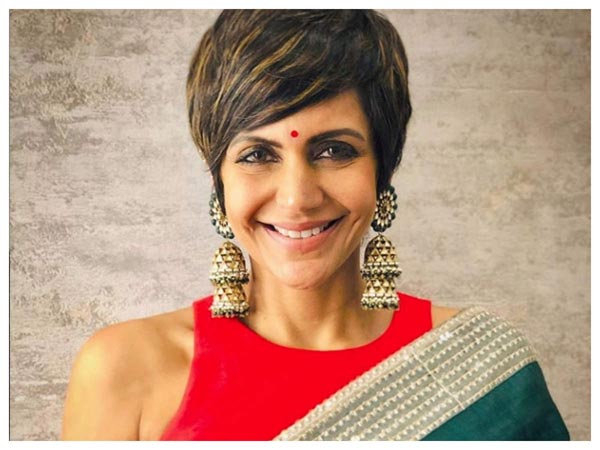 Mandira Bedi will soon be seen in a cop avatar, in an upcoming murder mystery series.

“I play role of Ruhana Dhulap, a sharp, short-tempered yet successful police officer. She is fierce, fiery and fantastic at what she does. However, it is this one murder case of a young businessman that has her completely web locked and she puts her all into solving it.”

“I have played a police officer before but Ruhana’s character is different, and what I enjoyed the most was her approach to each interrogation is unique. I believe this is a series that’s truly one of a kind. I am eagerly looking forward to the release of this edge-of-the-seat thriller,” she said. Details and the title of the show are still under wraps. The show also stars Sid Makkar, Dipannita Sharma and Nauheed Cyrusi, and will be released on Disney+ Hotstar.