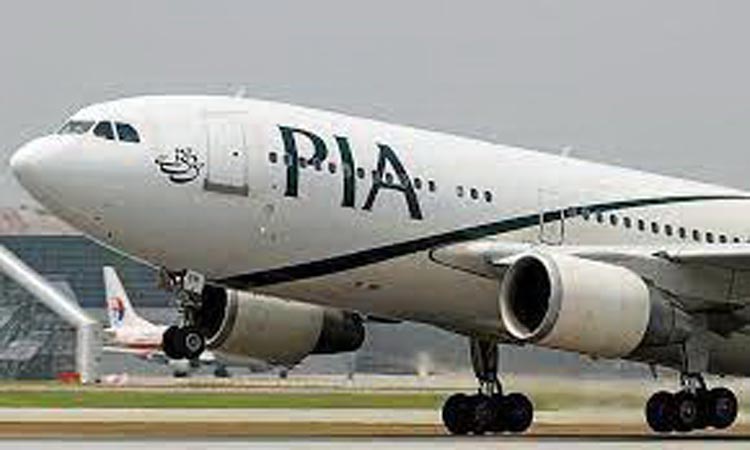 Iran and Norway on Wednesday became the latest countries to impose travel restrictions on Pakistani citizens out of fear of the dangerous Indian variant of coronavirus. “The rate of infections is very high in India, among other countries. In order to limit the risk of imported cases of new Covid-19 variants, we are now introducing stricter entry restrictions for travellers arriving from India and its neighbouring countries, as well as Iraq”, Norway’s Justice and Public Security Minister Monica Maeland was quoted as saying in a statement. Under the new rules, travellers coming from Bangladesh, India, Iraq, Nepal, and Pakistan will now be required to stay at a quarantine hotel. “This means that people who undertake necessary travel to these countries will also be required to stay at a quarantine hotel,” said the statement. The European country said that the measures will come into effect on Wednesday 28 April at 12pm. Separately, Iran announced the closure of its land border with Pakistan in fear of the coronavirus cases being reported from India. “The Southeastern borders with Pakistan would only allow the return of Iranian and Pakistani nationals to their countries after the new ban is imposed on Wednesday,” said a statement issued by the Iranian customs office that was quoted by the publication.