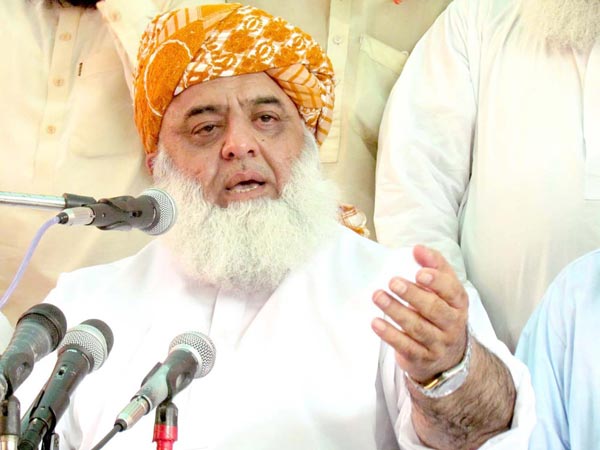 The Pakistan People’s Party (PPP) is all set to rejoin the Pakistan Democratic Movement (PDM) as it has realised that the decision to make Yousaf Raza Gilani the leader of the opposition in Senate was taken ‘in haste’.

Sources privy to the development told Daily Times that former president and PPP Co-Chairman Asif Zardari has conveyed to PDM chief Maulana Fazlur Rehman that PPP feels that it should remain an active part of the PDM and jointly pursue the agenda of dislodging the PTI government.

“Former president Zardari through his confidant Dr Qayum Soomro has conveyed to Maulana Fazlur Rehman that though the clarification notice to PPP on making Gilani the leader of the opposition in Senate was in a bad taste but the emotional and abrupt reaction by the PPP leadership was also not appropriate,” sources said. “Maulana was also told by the messenger on behalf of Zardari that the action to tear down the show-cause notice and throwing it on the face of rest of the PDM by Bilawal was also impulsive and hasty,” the sources added.

Asif Zardari has reportedly given the message that PPP should be invited to the next PDM meeting and that a movement against the sitting government should be restarted with a new vigour. “Fazlur Rehman has been conveyed that the PDM should ensure that in future all political parties are given due respect and consensus decisions are taken to make the forum more effective,” the sources said.

It may be recalled that Awami National Party (ANP) and PPP had parted their ways after having been served show-cause notices by the PDM over taking support from the government senators to make Yousaf Raza Gilani the leader of the opposition in Senate.