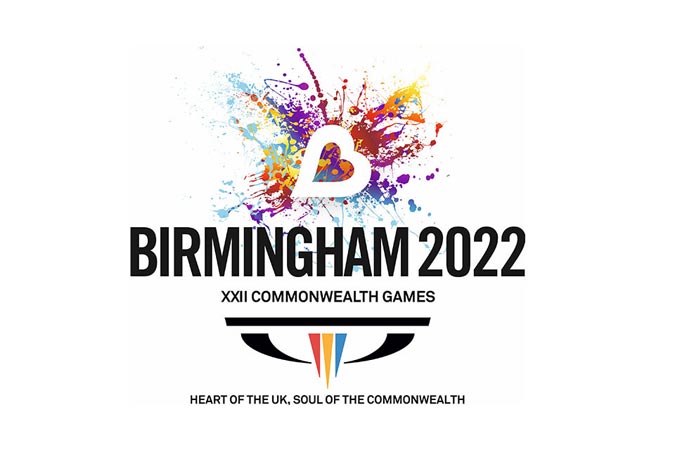 LAHORE: Pakistan, along with Australia, India, New Zealand, South Africa and England, have qualified for the 2022 Commonwealth Games in Birmingham, England as cricket returns to the event next year, the International Cricket Council (ICC) said on Monday. Women’s cricket will feature at the Games for the first time, and cricket for the second time, after a men’s one-day international (ODI) competition, which was staged in Kuala Lumpur in 1998, was won by South Africa. Athletes from the Caribbean represent their individual countries at the Games and a qualifying tournament for those nations will decide which team takes West Indies’ spot. The final place in the tournament will be allocated to the winners of a qualifying event to be held by Jan 31, 2022. “Cricket is a sport that is synonymous with the Commonwealth and we are so excited to have it back in the Games for the first time since the men’s competition at Kuala Lumpur,” Commonwealth Games Federation President Dame Louise Martin said. “The debut of women’s T20 cricket will be a historic moment for Commonwealth Sport and a wonderful showcase for women’s sport across the world.” The 2022 Commonwealth Games, which will attract 4,500 athletes from 72 nations and territories, is scheduled to run from July 28-Aug. 8 next year.

PCB delighted at women team’s qualification: Meanwhile, the Pakistan Cricket Board (PCB) has congratulated the Pakistan national women’s team on their direct qualification for the eight-team T20 event in the Birmingham 2022 Commonwealth Games, which will be held from July 28 to August 8, 2022. This is the first time women’s cricket event has been included in the Commonwealth Games and Pakistan are one of the seven sides, who have qualified directly. England, being the host nation, have progressed automatically, while the other six sides, as per their T20I rankings, are: Australia, India, New Zealand, South Africa, West Indies and Pakistan.

Since athletes from the Caribbean will be representing their countries and not the West Indies (as they are affiliated with the ICC), the winner of a designated qualifying tournament will decide which country gets to compete. The eighth side – winner of the qualifying tournament, will qualify for the Birmingham event from the Commonwealth Games Qualifier, deadline of which is 31 January 2022. Pakistan women’s cricket team previously featured in two Asian Games, winning gold in Guangzhou, China, in 2010 and in Incheon, South Korea, in 2014.

PCB Chief Executive Wasim Khan said: “The Commonwealth Games provide Pakistan women’s cricketers with the opportunity to play against the best, in front of a global audience. This will not only give our national team a worldwide recognition but it will also enable us to use this profile and exposure to inspire and attract more young girls to take up the game in Pakistan. Besides enhancing the profile of our women cricketers, Commonwealth Games will provide a once in a lifetime opportunity to our players to interact and learn from professional athletes from other sports during their time in the athletes’ village. The PCB will now work with its women’s cricket team management and put together a robust training and practice schedule so that our girls are best prepared when they enter the Birmingham event in 15 months’ time. I want to compliment the ICC and its ICC Women’s Committee for aggressively and proactively working on the inclusion of women’s T20 in the Commonwealth Games. I also want to thank the Commonwealth Games Association of Pakistan for supporting the inclusion of the Pakistan women’s side’s by accepting the invitation from the event organisers.”

Pakistan all-rounder Nida Dar, who won gold in Guangzhou and Incheon Asian Games, said: “I am super excited about this opportunity. We play this great game to represent our country at the highest platform and in women’s cricket, there is no bigger stage than the multi-sport Commonwealth Games in which we can show our prowess and talent. I can’t wait to get to Birmingham to demonstrate to the world what we are capable of in one of the most competitive, demanding and skilful sports. Obviously, there is another incentive of meeting my favourite players and athletes from around the world besides top cricketers from other sides, which further increases my excitement. “Women’s cricket has been one of the most affected sports in the post Covid-19 era. It is appropriate that women’s cricket bounces back strongly in 2022 with two big and high-quality events – the 50-over ICC Women’s World Cup in New Zealand and the T20 event in the Birmingham Commonwealth Games.”