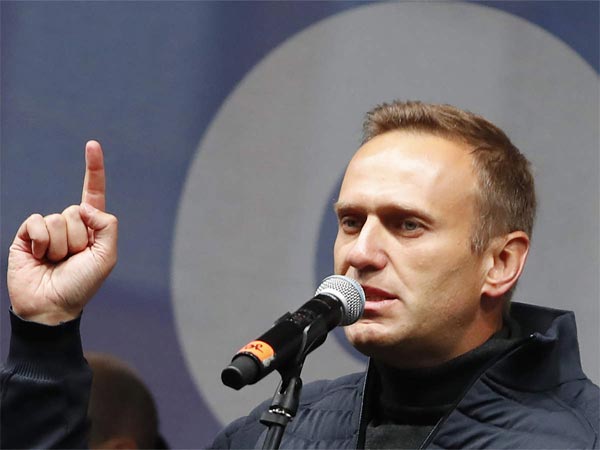 Russian prosecutors on Monday suspended the activities of Alexei Navalny’s regional offices in a move his team said would essentially shut down the jailed opposition figure’s decade-long movement against President Vladimir Putin.

The order came as a court began considering whether to designate Navalny’s Anti-Corruption Foundation (FBK) and his regional offices as extremist organisations, putting them on par with the Islamic State group and Al-Qaeda and banning them in Russia.

In a statement, the Moscow prosecutor’s office said it ordered Navalny’s nationwide network to stop working while the court deliberated the extremist designations.

“This is a huge blow to all of us,” Navalny’s team posted on Instagram, saying regional offices would stop operations immediately.

“It would be too dangerous for our employees and for our supporters” to continue working “as usual”, his Moscow office said in a statement.