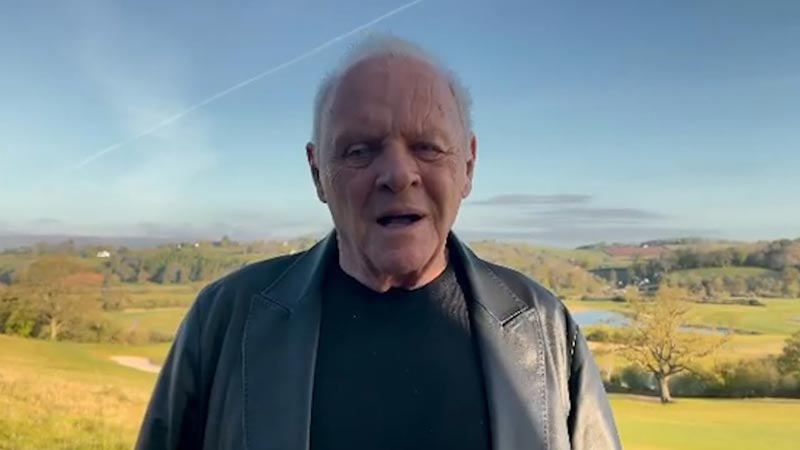 The ‘Black Panther’ actor Chadwick Boseman’s fans were quite upset when the Academy Award for Best Actor was given to Anthony Hopkins instead of the late actor.

On April 25, Anthony Hopkins won the Oscar for Best Actor at the 93rd Academy Awards for his role in the film ‘The Father’, winning against the nominee and late actor Chadwick Boseman.

Although Hopkins secured a historic win by becoming the oldest person to win an Oscar, Boseman’s fans were unhappy as they believe the ‘Ma Rainey’s Black Bottom’ actor deserved it more. Some even called it ‘disrespectful’ for Boseman’s family who attended the event.

Many fans took to Twitter to express their disappointment and anger over the snub and cheered on the late actor Chadwick.

Chadwick Boseman was posthumously nominated for the Best Actor Oscar and was the first black actor to be nominated posthumously in the category. The actor breathed his last on August 28, 2020, and died due to cancer.

Hopkins, 83, won the second Oscar of his storied career for a heart-wrenching performance as a man with dementia in ‘The Father.’

He did not attend the ceremony. With Sunday’s win, Hopkins became the oldest actor ever to win an Academy Award.

The 93rd Academy Awards, also known as the Oscars, was held from two locations in Los Angeles – Union Station and Dolby Theatre.

There were many historic wins at the ceremony. Frances McDormand was honoured with her third Best Actress award while filmmaker Chloé Zhao`s “Nomadland” was named the Best Film. Zhao won Best Director for the film.