Southeast Asian leaders met Myanmar´s top general and coup leader in an emergency summit in Indonesia Saturday, and are expected to press calls for an end to violence by security forces that has left hundreds of protesters dead as well as the release of Aung San Suu Kyi and other political detainees. There is little hope for an immediate breakthrough in the two-hour gathering in Jakarta between Senior Gen. Min Aung Hlaing and the six heads of state and three foreign ministers representing the Association of Southeast Asian Nations. But his decision to face them offers a rare chance for the 10-nation bloc to directly deal with the general who ousted one of its leaders in a Feb. 1 coup. “The unfolding tragedy has serious consequences for Myanmar, ASEAN and the region,” Singapore´s Foreign Minister Vivian Balakrishnan said on the eve of the summit. One proposal, which has been discussed in preliminary meetings, is for Brunei Prime Minister Hassanal Bolkiah, the current ASEAN chair, to travel to Myanmar to meet the military leadership and Suu Kyi´s camp to encourage dialogue. He would be accompanied by ASEAN Secretary General Lim Jock Hoi – also from Brunei – if the junta agreed, a Southeast Asian diplomat told The Associated Press on condition of anonymity because he is not authorized to speak to the media. 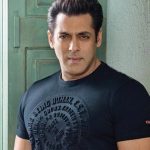 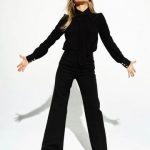 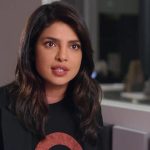 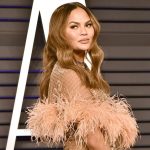